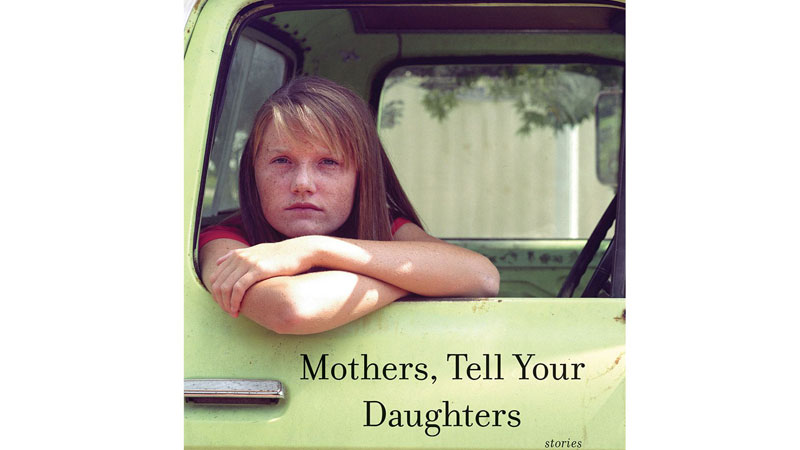 The most recent book of Kalamazoo-native Bonnie Jo Campbell is as visceral as it is honest. A compilation of short stories, Mothers, Tell Your Daughters explores the lives and relationships of women in rural settings. With varied character perspectives, the book runs the gambit of trials and tribulations: sexual assault, substance abuse, unwanted pregnancies, neglect, physical abuse, and mental illness. Such topics cause the reader to hope for happy endings, but often, the reader is left in the wake of the characters’ unresolved turmoil.

The influence of rural America

An avid traveler who grew up on a farm outside a small Michigan town with her mother and four siblings, Campbell draws from her humble beginnings as the backdrop for many of her stories. Such influence creates a personal connection for the reader and makes Campbell a believable author.

Campbell also addresses stereotypes of traditional patriarchal expectations placed on women often associated with rural circumstances, such as the subservient housewife. She captures the struggle of living under, and the rationalizations for believing, those stereotypes, while simultaneously challenging them.

A spectrum of female-centric relationships

At the heart of the book, Campbell’s stories reverberate with the theme of interaction between members of close relationships, with women comprising one or both parts of the relationship: mother and child, husband and wife, siblings, past significant others and more.

In the story that gives the book its title, the mother is rendered mute by a stroke. Her eldest daughter, who was her caregiver, ran away from home to escape molestation by her mother’s boyfriend. The story consists of the mother’s internal dialogue of her thoughts and rationalizations about the tough choices she made for herself and her children, creating a tense weave of pity and disdain.

In “Playhouse,” the narrator struggles with substance use and the realization she was sexually assaulted while inebriated. Her older brother, with whom she is very close, tells her he saw pictures of the assault, whose perpetrators are considered his “friends.” He downplays his sister’s allegations, who, in turn, begins to downplay the allegations to herself. Throughout the story, the repetition of her self-professed dependence on her brother almost becomes a mantra, and by the end of the story, an effort to convince herself.

“My Dog Roscoe” is a lighter story centered on a pregnant wife who believes their recent adopted stray dog is actually her former, deceased fiancé reincarnated. Though humorous and endearing, it captures the difficulties of letting go of unhealthy relationships.

Campbell’s language is captivating, providing evocative imagery and emotional responses. She approaches difficult, often taboo topics with sharp language, but doesn’t skewer the reader’s desire to continue reading. Her honesty is disquieting, but provides a means of engaging the reader with a rich brew of raw and rarely-broached topics in the lives of rural women. Mothers, Tell Your Daughters is a poignant validation of female strength