Ypsilanti’s Fangs and Twang will take a monstrous musical bite out of Brooklyn this weekend.

The roots rock and bluegrass trio will perform their monster folklore music for the fourth time at Holler Fest, a three-day festival filled with music, workshops and hearty meals on the 125-acre Frog Holler Farm in the Irish Hills. 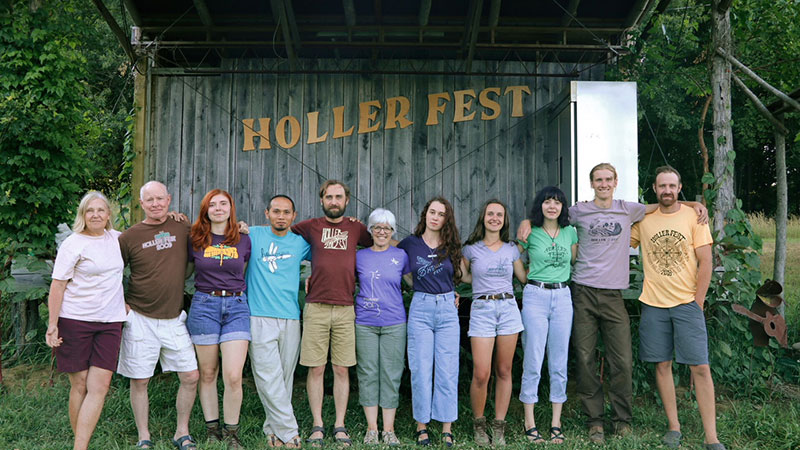 “The sunset slot on Friday is a perfect time to soak in some monster tunes,” said Joe Bertoletti, bassist and vocalist for Fangs and Twang. “We will be debuting some brand-new songs that will be on a forthcoming EP and joined by Loren Kranz of the fantastic Barbarossa Brothers on keys.” 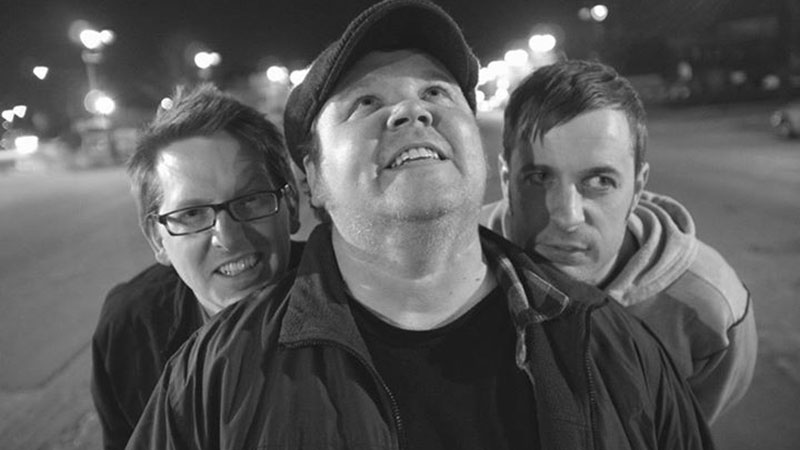 Fangs and Twang and The Barbarossa Brothers will join an impressive festival lineup of 70-plus artists, including the May Erlewine Trio, The Appleseed Collective, Liquid Monk, Wire in the Wood, Misty Lyn and the Big Beautiful and Dick Siegel, for the 11th annual festival that runs Friday through Sunday. 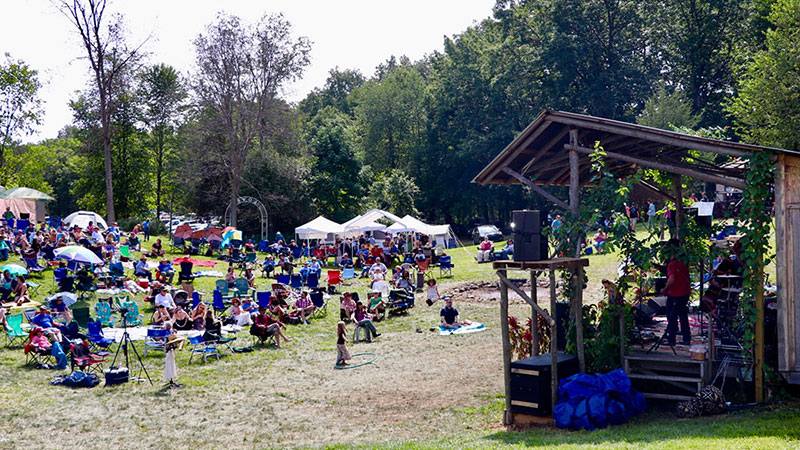 Artists will perform on four stages located throughout the rolling hills and forests of the vegetable farm and nature preserve. Some 1,500 expected festivalgoers also will be able to participate in workshops and enrichment programs aimed at yoga, meditation, nature and creativity. 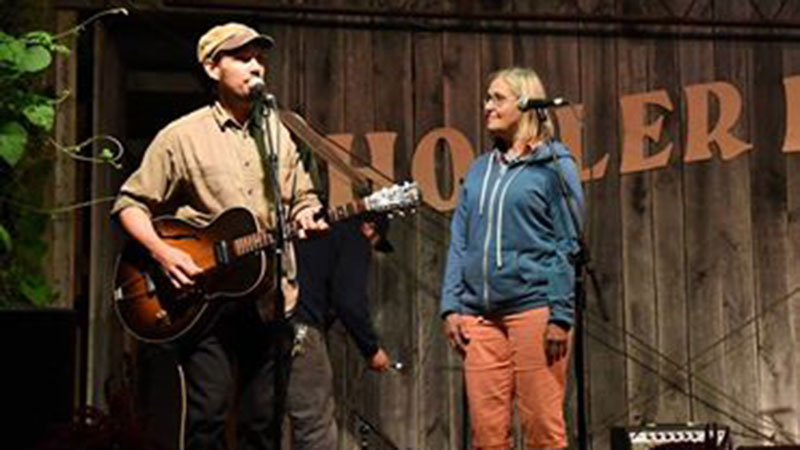 “We’ve always had a value on the arts,” said Cathy King, who co-organizes Holler Fest with her son, musician Billy King, and runs Frog Holler Farm with her family. “Holler Fest is a small music festival, but it seems to be stimulating people to be creative and come up with ideas they can manifest.” 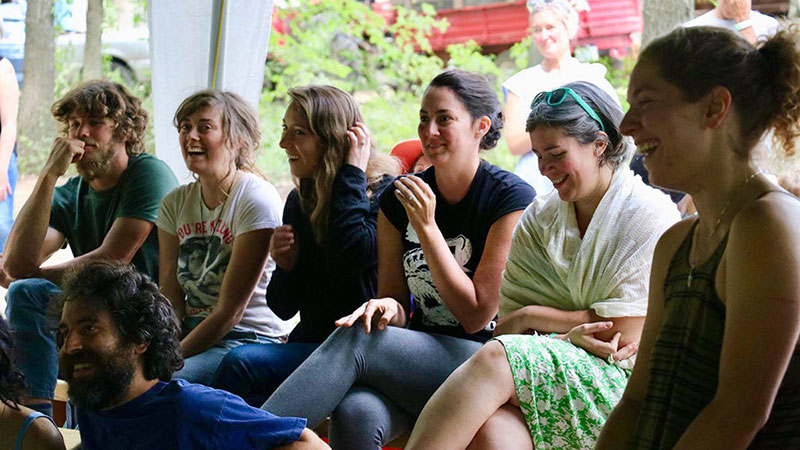 Another popular Holler Fest attraction will include vegetarian homecooked meals served from produce grown at the farm. King, her family and a team of dedicated volunteers will cook the meals in a new permanent structure located on-site. 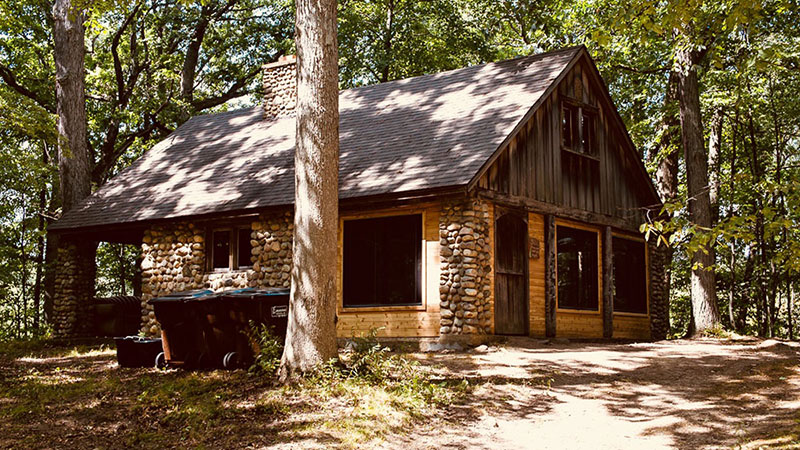 “We’re just trying to grow more deeply rather than more broadly and we’re tweaking it so we can make people comfortable and run it better,” King said.

*Only covers meals from the Holler Kitchen.

Kids 12 and under are free.

Our local cinema has struggled this year, but they worked to keep us entertained with great movies. Here are a few of the best ways theaters kept us engaged.