For Dave Boutette and Kristi Lynn Davis, “The Daily Grind” conjures up savory aromas wafting throughout their kitchen on a bright weekday morning.

The Ann Arbor husband and wife folk music duo pay homage to their favorite cup of Joe on “Easy as Pie,” the pair’s first album together. 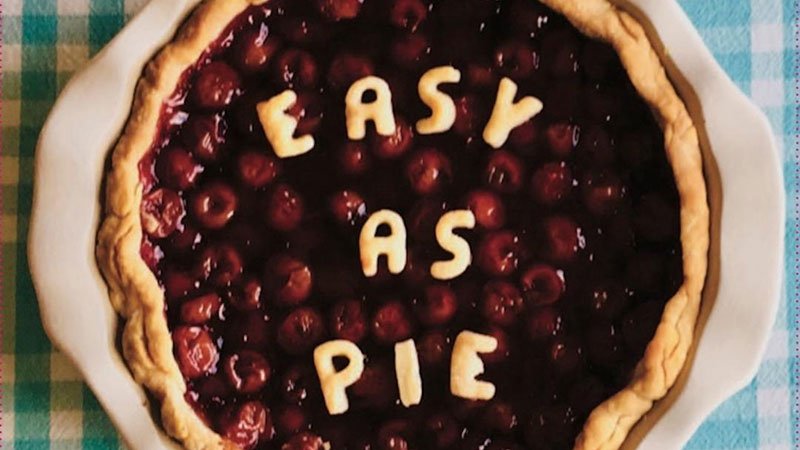 “That song makes me smile every time I hear it. We heard one of our colleagues, Kathy Wieland, who’s an Ann Arbor singer-songwriter, do a song called a ‘Good Cuppa Coffee,’” Boutette said. “I thought, ‘Well, we really like coffee.’ Kristi has two favorite coffees in Ann Arbor, and I have a favorite coffee, so we needed a coffee song.”

“There’s another song, the one called ‘Get Up Get Up Get Up,’ I wrote specifically for this project to showcase how Kristi and I sing together,” Boutette said.

Boutette and Davis started singing together on their back porch about six years ago and became a duo after performing at the Nor-East’r Music & Art Festival in Mio, Mich. They made their official debut at the 2014 Ann Arbor Summer Festival on the acoustic stage. 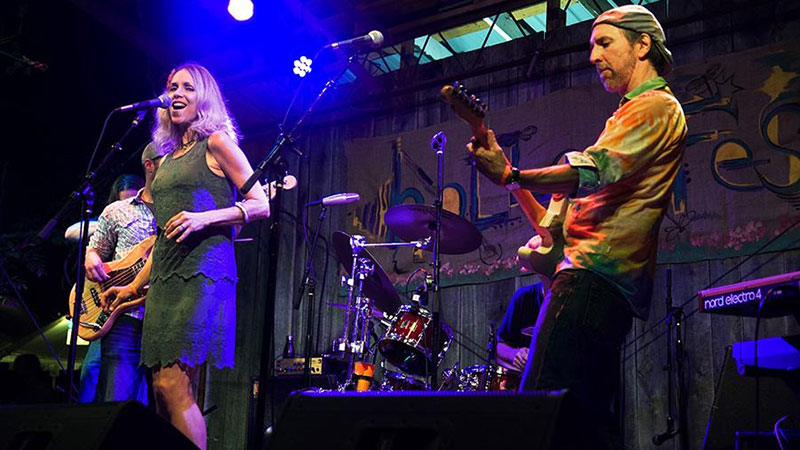 Their musical partnership dates back 35 years when the pair starred in musicals together while attending high school in Dearborn. After graduation, they went their separate ways while Boutette played in the Detroit alternative rock band The Junk Monkeys and later became a folk music solo artist.

As for Davis, she became a singer-dancer, Radio City Rockette and author of the 2015 comic memoir, “Long Legs and Tall Tales.” Davis reunited with Boutette in 2012, and they married the following year.

“I think the more positive feedback we got from people, the more we decided to do it,” said Davis, who will be performing with Boutette at 8 a.m. Friday at Zou Zou’s Café, 101 N. Main St. in Chelsea. “We do it for fun, and it’s great for our marriage, too.”

Davis and Boutette will celebrate the release of “Easy as Pie” with a listening party and live performance at River’s Edge Brewing Company in Milford on Oct. 14. The show will feature craft beer, fine eats, special guest musicians and pie from Jeni’s Ugly Pies in Highland. riversedgebrew.com