Rally Cry – Hannah Baiardi Advocates for Youth, Future on New ‘What Will Our Children Say’ Single 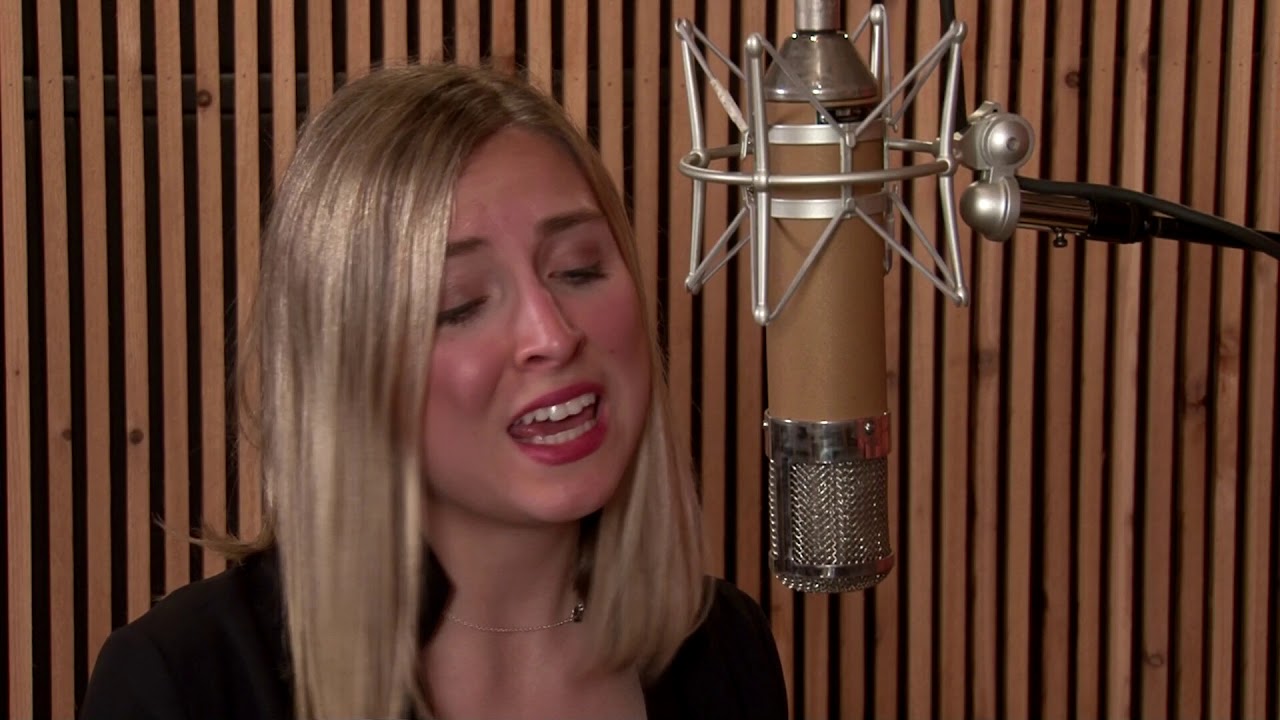 The Ann Arbor jazz-soul composer, pianist, and vocalist eloquently addresses this lingering notion amidst elections, pandemics, racial injustices, and environmental and political crises on her latest thoughtful piano ballad, “What Will Our Children Say,” which is now available via all streaming platforms.

“Kids that are 10, 12, 15 right now, I just get so much inspiration looking at them and seeing how they rally. They’re taking much more action, and they’re taking climate change and a lot of issues that I’ve heard about seriously, but my generation doesn’t feel a need to act on quite as adamantly as they are,” Baiardi said.

Throughout “What Will Our Children Say,” bright, peaceful piano chords instantly meld with Baiardi’s soulful, hopeful vocals as she sings, “What good is a change if we cannot remember/How we got here, the day in November/What have we learned, do we care enough to change it/Who will you choose to pick up this country, give hope to our children/A future that’s sunny and turn things around/It’s their time now.”

“Greta Thunberg was in my mind when I wrote this song. It’s a way to say, ‘Hey, we don’t have all the answers, but look at the children. Look toward the future.’ Children are coming out really wise now, they know things, and they’re gonna have solutions in 20 to 40 years,” said Baiardi, who collaborated with Detroit vocalist-producer Julius Tompkins on her latest single.

“I wanted to impart a lot of feeling. Throughout the song, I ask some open-ended questions, ‘Will they ban plastic/Will they tear down walls?’ I’m trying to inspire a sense of urgency because our children’s lives are truly ‘under attack.’ I wanted to put myself in their shoes and ask these questions in my voice,” she said.

“What Will Our Children Say” also will appear on Baiardi’s upcoming second album, Straight from the Soul, along with two other 2019 mesmerizing singles, the technologically-divisive, pop-soul ballad, “Who Can Relate” and the nostalgic, groove-filled “Distant Land.” The album will include other original tracks and renditions of Michel Legrand jazz pieces, including the 1968 classic, “The Windmills of Your Mind.”

“The album will have 10-11 songs on it, and it should be out either by the end of this year or early next year. It features a smattering of artists and many originals that are newer, more R&B-inspired, and a couple of Michel Legrand pieces. This album will be more of who I am now and how I’m coming into my sound,” said Baiardi, who started playing piano and writing songs at age three.

In 2018, Baiardi released her jazzy, piano-driven debut EP, The Quietest Place, after graduating from the University of Michigan with a bachelor’s degree in jazz studies. She spent two semesters recording the EP as a “journey of self-discovery” at the Duderstadt Center with sound engineers and musicians from her class. For Baiardi, it was a lifelong goal to compose, arrange, and record a project after collaborating with Brian DiBlassio, Ellen Rowe, Benny Green, Marion Hayden, Jasmine Tompkins, and other musical partners.

“I was a student looking ahead at my future, and one of the tracks, ‘Why Can’t I,’ was about a nebulous future in the music industry. ‘The Quietest Place’ and ‘Illuminate’ were songs I was talking about with my friends in the program. I definitely have more of a vision for my second album, and it’s more in the direction that I want to head,” said Baiardi, who’s inspired by Oscar Peterson, Norah Jones, and Sade.