After Hours Radio will celebrate the fifth anniversary of the band’s formation with a show Saturday at Ann Arbor’s Club Above.

The Ypsilanti progressive, groove-heavy indie rock trio mark their half-decade milestone with an extended setlist that encompasses the band’s entire career, including tracks from their 2015 self-titled debut EP and 2017’s “What Happened?” EP.

“It’s incredibly challenging for anyone to keep a group of multiple individuals together on top of all the other aspects of performance, promotion, songwriting and recording,” said Greg Hughes, After Hours Radio’s co-founder and bassist. “Those of us currently involved with After Hours Radio are grateful that we’ve made it this far, and we hope to continue growing in the years to come.” 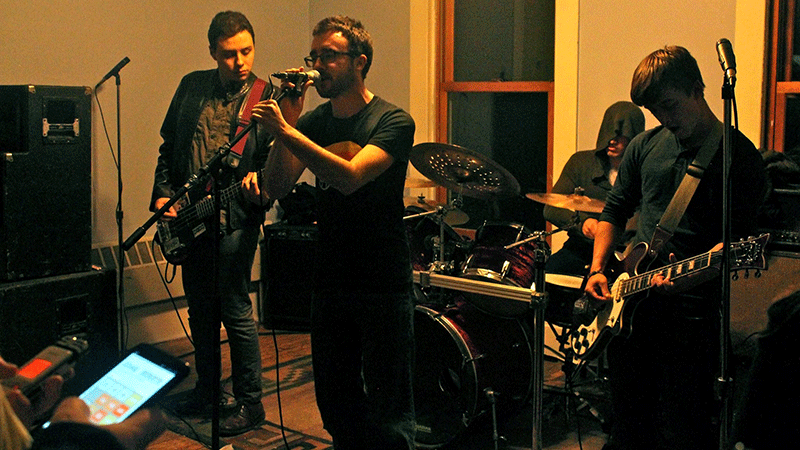 “We think all three acts have great music. Attendees will have a blast listening to them live, and can expect a mix of indie rock, electronic/art rock and alternative hip-hop,” Hughes said. “The lineup represents After Hours Radio’s ‘freeform’ songwriting approach that is unrestricted by genre.”

With a “freeform” songwriting approach, After Hours doesn’t conform to a traditional setlist structure, instead embracing a mix of different musical styles with improvisation. The band’s songs, written collaboratively and individually, are born out of Ann Arbor and Ypsilanti’s do-it-yourself (DIY) music scene. 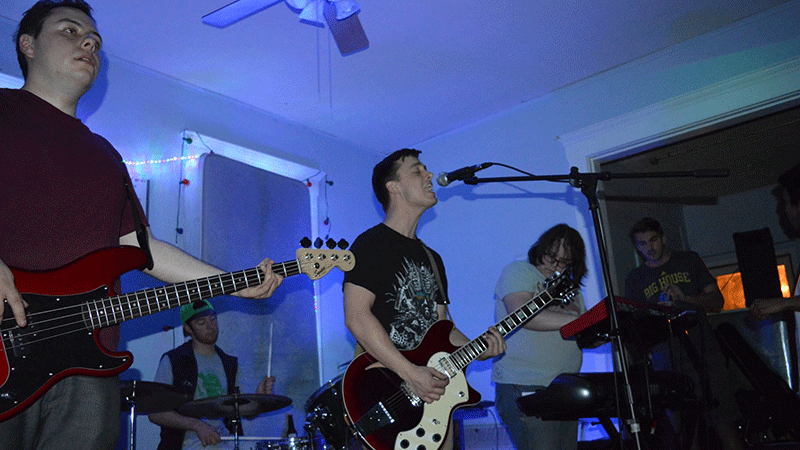 As DIY artists, Hughes and Nate Erickson (vocals, guitar) formed After Hours in 2014 while attending the University of Michigan (U-M), playing shows at student co-ops, including Nakamura and Luther Buchele. Hughes attributes the band’s moniker to his stint as a late-night college DJ at WCBN-FM (88.3), a U-M student-run radio station. 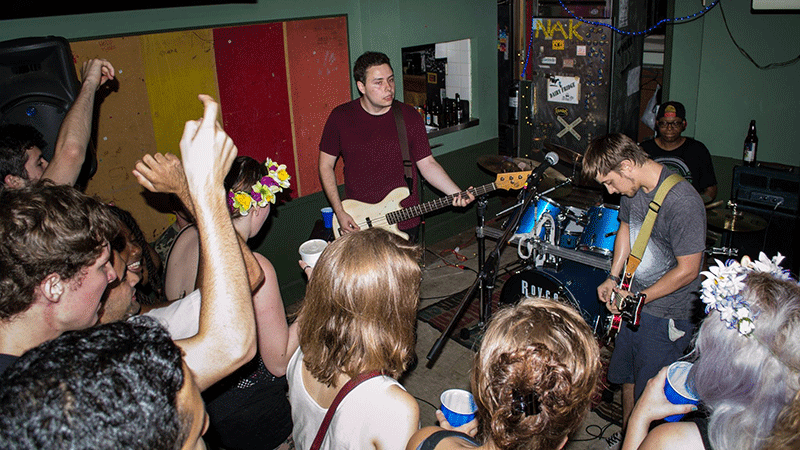 The band went through a few lineup changes before adding current drummer Mark Dunne in fall 2017 and starting their own Ypsilanti-based DIY music venue, The Late Station. At The Late Station, After Hours Radio books emerging local acts ranging from indie rock to electronica to hip-hop.

“People in the scene have been really supportive of this place,” Erickson said. “We’ve got friends in other bands that help us run the door and help with gear. The Ypsilanti music community is a bunch of great people.”

With their five-year anniversary and a burgeoning DIY music venue, After Hours Radio looks forward to the next chapter. The new year will bring a special one-year venue anniversary show March 2 at The Late Station, new material and a potential west coast tour.