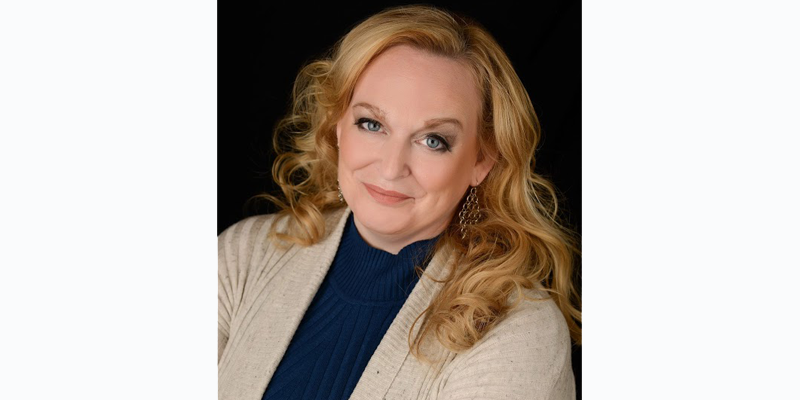 Allyson Martinek was a radio personality on WDVD in Detroit for over 20 years. She was let go from her morning radio hosting job suddenly in July of 2015, to the chagrin of many longtime listeners (an unsuccessfull petition to bring her back garnered over 4,000 signatures).

Adjusting to life off the air has been an up and down experience. To help cope, she wrote a book, Living On Air, about her life and times in radio. Current reached out to her.

Current: Tell us about your Michigan roots. Born and raised in Michigan?
Allyson Martinek: I wasn’t born in Michigan but I’ve spent my entire life here. I grew up in Chicago and lived there until I was 13. When it was time for me to go to high school, my mom wanted a smaller environment for us. So we moved to our summer home in Petoskey and full-time life in Michigan began.

How did you get your start in radio? Any other experience in the entertainment industry? How long were you with WDVD?
I went to Ferris State to be a teacher. As happens to many freshmen, college life distracted me from performing to my full potential. Transferring to EMU was always the plan following Ferris but acceptance was on hold until I brought my grades up. I had an interest in radio and through some research learned that going to broadcasting school would satisfy the credits I needed. It was an eight-month program at Specs Howard and even though I was there mainly to fulfill my EMU requirements, I wound up being hired at a radio station three days after graduating from the program, a small alternative station in East Lansing (92.1 The Edge) founded by the same man who started 89X. I was there for two years and thought about going back to my original plan of teaching; I had a full class load ready at EMU and sent one tape to one radio station. I would either get the only radio job I was interested in or I would go back to school and become a teacher. I got the call from 96.3 WHYT (WDVD since 1997) two days after they got my tape. I started that weekend and celebrated twenty years there in July, 2015.

The overused phrase “turn a negative into a positive”, would you say that’s what you’re doing with this book? What’s next for you professionally? 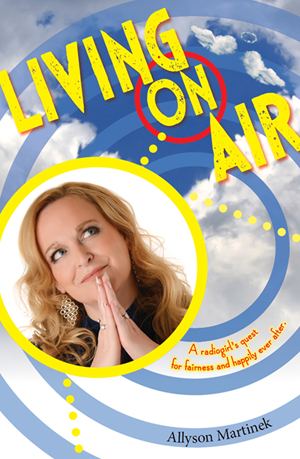 This entire seven months has been about trying to turn something pretty horrific into something fantastic. I worked really hard to build a reputation and a number-one morning show, and I wasn’t going to curl up and wash away because one person didn’t want me anymore. The downside to unemployment is not knowing how rent will get paid, the upside is you get to reinvent yourself and take risks. That was how the book happened. It was a huge risk. Fortunately the book has been very warmly received and I get mail every day from people who say it is helping them through their own difficult times. We can’t control some jerk firing us for no reason, but we can make the next phase of our lives the best yet.

Many face professional hurdles through no fault of their own, what would you tell these people?
I would tell people going through a similar experience to remain determined. To let this terrible thing that’s happened motivate you, not suffocate you. It’s hard sometimes because it will feel like better days are not coming. But the only way to make the next chapter of life the best one is to not give up and dream big. I wrote a book, that was not part of my plan. I plan to make what happened to me the best thing that ever could have happened.

What advice would you give to prospective radio/TV personalities?
Advice I give to people starting out in this field is if this is your passion, then follow your path. Don’t let the negative things currently happening in the broadcasting industry deter you. While it’s true that more and more people are being put out in favor of syndicated shows and voice tracking, there is this entire alternative world that is gaining steam. Satellite radio, podcasting, periscope, etc. There are plenty of places to make your mark. My entire career was an uphill battle — I never let it defeat me, because it’s what I wanted. You can succeed in any climate if you’re willing to work for it and not give up.