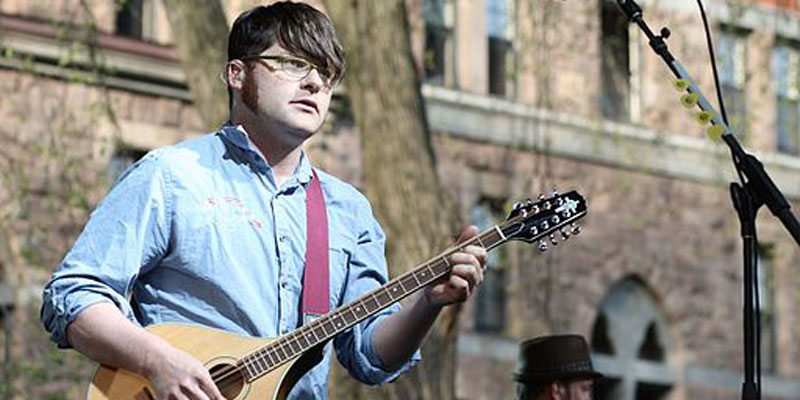 Portland-based band The Decemberists are still riding on the momentum of their critically acclaimed album What a Terrible World, What a Beautiful World (2015). The band’s indie-folk sound has them headlining gigs across the country and even a spot on the series finale of Amy Poehler’s show Parks and Recreation. Last year they also released the five-song EP Florasongs, displaying the band’s range and success in evolving their sound. Returning from a short hiatus fresh off their latest album (which might be their best yet), catch them at the Michigan Theater.