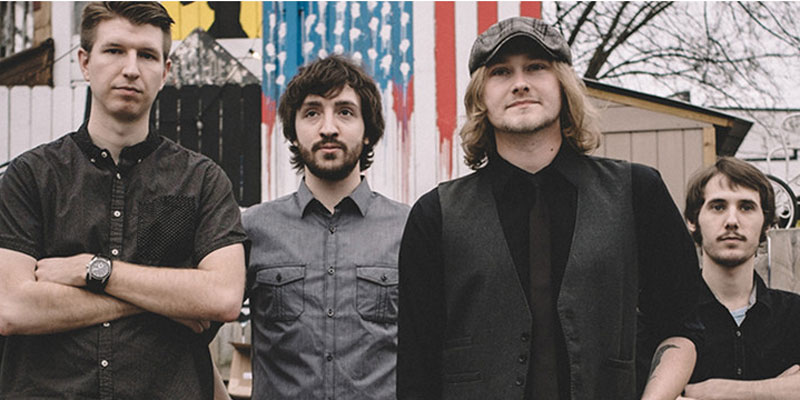 Rock and roll will never die. Garage rock band Captain Ivory is trekking from Nashville to Ann Arbor to visit their Detroit soul roots. Their 2016 album, No Vacancy, described by the band as “greasy rock n’ roll meets Motor City soul,” exceeds expectations set with their eponymous debut record. Captain Ivory hasn’t hit the big time yet, but with an album produced by a Grammy-winner who worked with Jack White, they may be on their way. 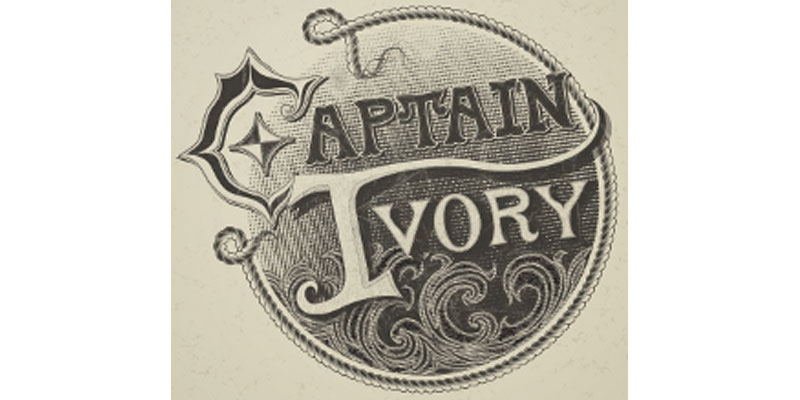