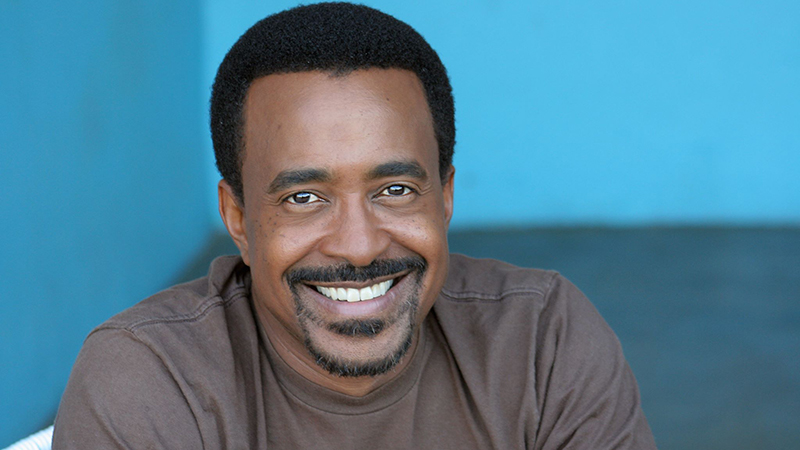 Saturday Night Live alum Tim Meadows brings his comedic act to The Blind Pig. Perhaps best known for his character “The Ladies Man,” in both the SNL skit and movie of the same title, Meadows earned his improv chops at Chicago’s Second City with Chris Farley, then went on to join the SNL cast for almost ten years doing impressions of O.J. Simpson, Michael Jackson, and many other pop culture figures during the 90s. Meadows’ humor ranges from the silliness of the overly amorous Leon Phelps (the ladies man) to the dry humor we see in film roles like the school principal in Mean Girls.