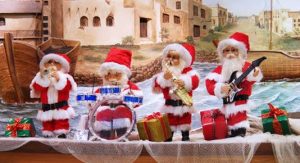 Weekly What’s Up: A Very Luther Christmas / Also: The Landmarks

Some husbands have man caves. Christopher Anderson has The Blind Pig. At least, with his wife not being as much of a “music type” as the singer/songwriter (of Vagrant Symphony, along with heading Intellect Records and annually curating the YpsiArboroo Festival), he uses local concerts as some beaus might engage with recliner-lounged Football viewing afternoons. 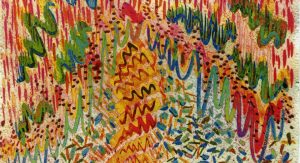 Albums Of The Year: Rebel Kind

Part One of Five 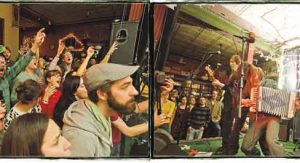 Great tunes and a great cause 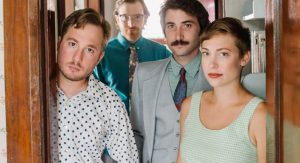 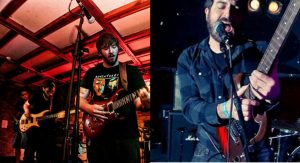 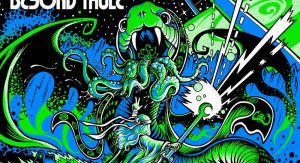 Nov 13 at The Crossroads