“On Saturday night, we’ll be showing a work by Austrian artist, Rainer Kohlburger. The piece, Not Even Nothing Can Be Free of Ghosts is an abstract piece, intense, ecstatic. Oh, and cameras played no part in it. It was completely generated with computer code.”

I’m sitting down with David Dinnell, the program director of the 54th Annual Ann Arbor Film Festival and I find myself saying, “I can’t even imagine what such a film would look like!”

Dinnell laughs and nods. “Exactly. That’s the magic of our film festival. We offer the opportunity for those unexpected discoveries.”

He goes on and explains his favorite phrase to overhear throughout the six day festival are the words, “I didn’t even know a film could be like that.”

A festival for the radical and experimental 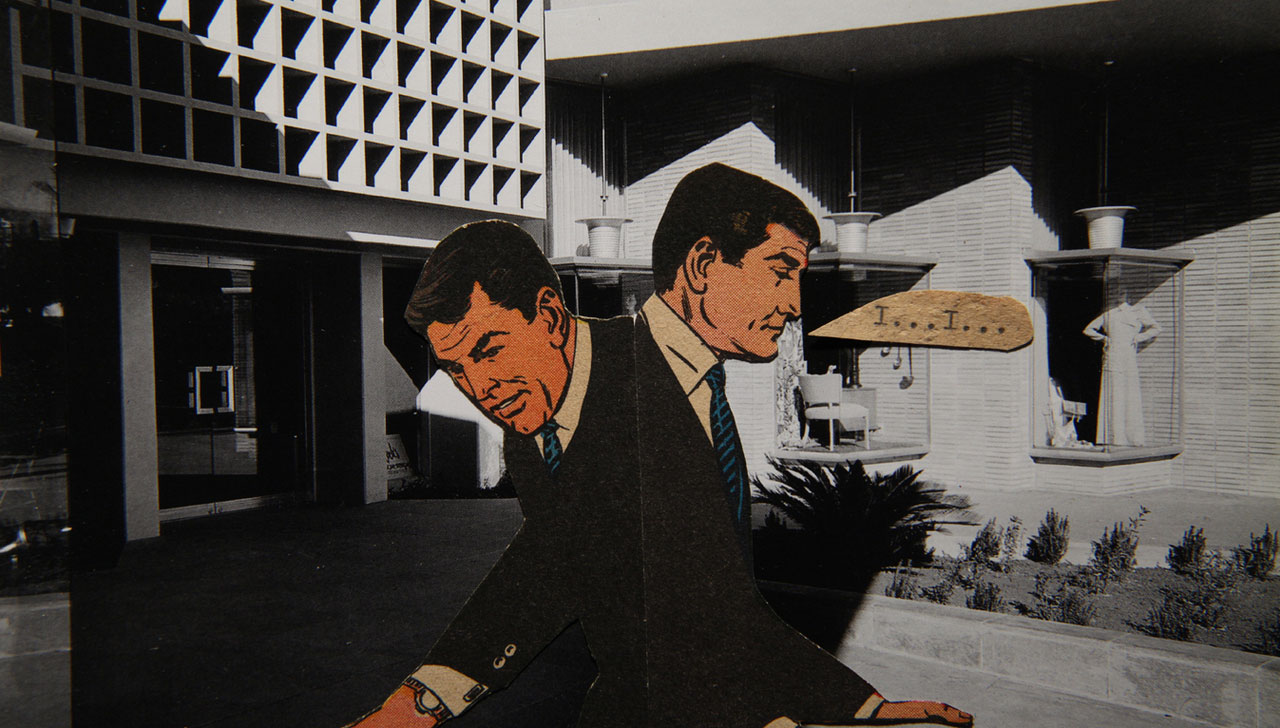 And that’s just why the Ann Arbor Film Festival, the longest running film fest in North America, was created in 1963 by George Manupelli. While teaching at UM, Manupelli noticed that Ann Arbor was already becoming a hub for the experimental and radical non-commercial filmmaker. His festival was an instant attractor for those who viewed their films as art and didn’t want to get mixed up in the hype and politics of Hollywood.

The annual six-day film festival was also attractive to Michigan native Dinnell, who started his film programming career with the Detroit Film Center, a now defunct non-profit media arts center. Outside of the Media City Festival in Windsor, Dinnell would have to drive to Toronto or Chicago to see the experimental films that he was interested in. Having attended the Ann Arbor Film Festival repeatedly as a teenager, Dinnell scooped up the opportunity to organize and screen for the Ann Arbor community in 2007. This will be his fifth year as the festival’s program director.

“The moving image is one of the most dominant art forms of today,” Dinnell says. “Every March, I want the city of Ann Arbor to have six great days of reawakening to film.” And because of Dinnell and his team’s dedication to that mission, this year from March 15-20, Ann Arbor will be screening around 150 films, all made in the last two years, and ranging in genres (non-fiction documentaries, abstract film, animation, short fiction) as well as length (while the majority of screenings will be five to ten short films strung together for a 70-80 minute feature, about eight pieces are longform feature length works). 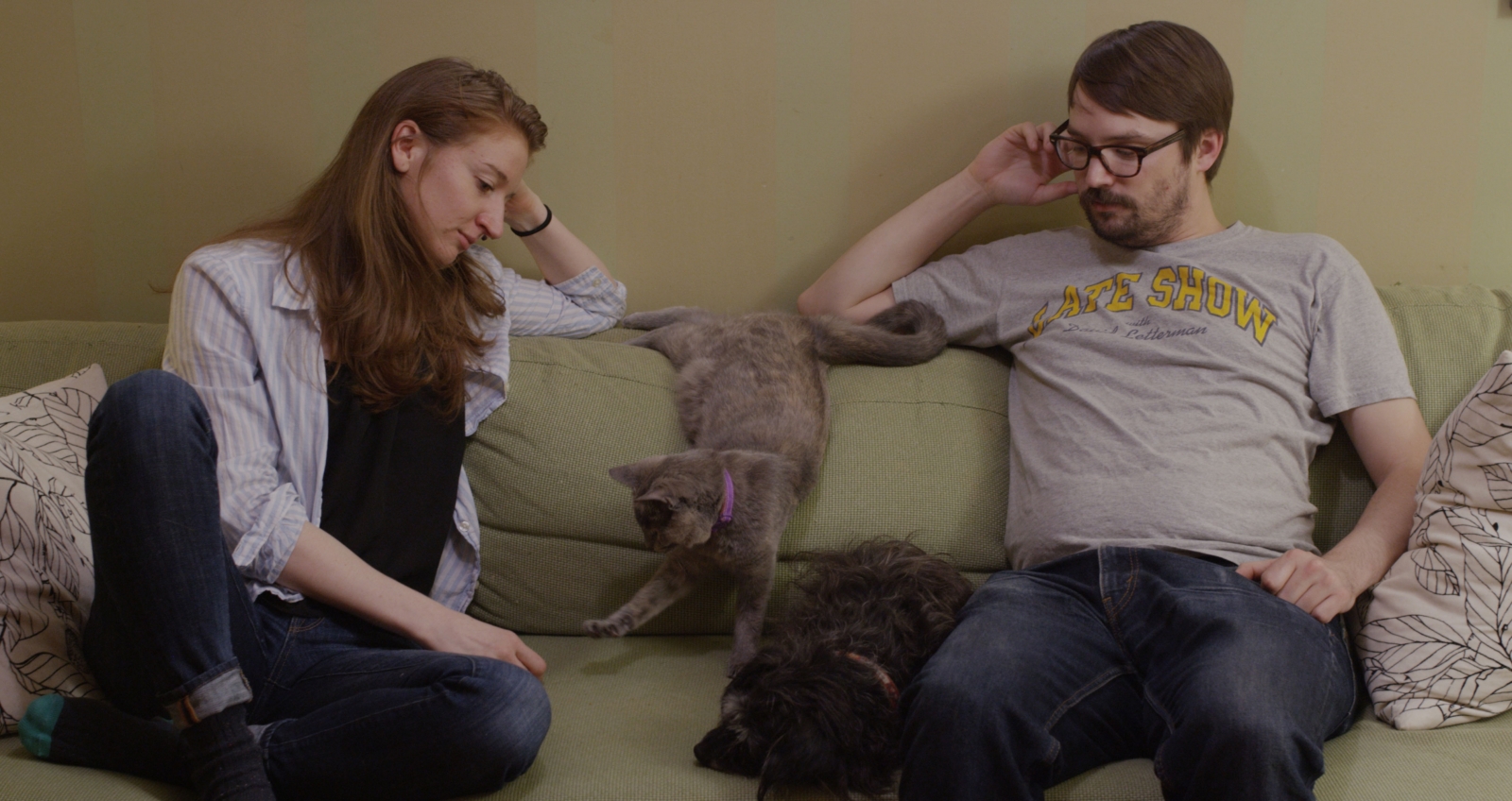 The festival is known for having a strong history and focus on independent and experimental film, as well as avant-garde cinema. So it’s no wonder that Jem Cohen’s Counting is one of the anticipated highlights of this year’s festival. Cohen’s work is no stranger to Ann Arbor, as his installation Life Drawing was on display in the UMMA last fall. This month, Cohen will be in festival attendance as his feature-length film, Counting, screens Wednesday, March 15th. Counting lyrically documents Cohen’s travels from New York to Moscow, to Istanbul and beyond, capturing street protests and snowfalls, subway buskers and cemeteries. But this is not a travelogue by any means. Instead, you aren’t quite sure, at times, which city you’ve been transported to. And in the end, the specific city hardly matters. Cohen’s purpose is to absorb the humanity that populates the streets and the commonalities between people and places; all the while, he pays homage to the small quirks that define each city.

Cohen’s piece was one of the 150 chosen to be played at the Film Festival, which is quite an amazing feat, given that the pool began with 3,000 submissions! Dinnell, in our interview, pulled out his organizational flow chart to explain the selection process (picture a fantasy football-like bracket of the film world). At the top are the genre categories with arrows pointing down from them. Boxes along the convoluted paths indicate first, second, and third viewings. The “final cut” is a box near the bottom that I’m told signifies a smaller selection of 500 films. The arrow from that box to the very bottom then whittles down those 500 to the 150 shown at the festival. If you’re confused, don’t sweat it. I was too. But that’s why we leave the hard, messy decisions to the professionals like Dinnell, so we can sit back with our popcorn and relax.

But I wanted to know how Dinnell and his team knew when they’d found an outstandingly good film. Dinnell explained that, “Film is a kind of language. When you hear something differently than you’ve heard before, that’s a discovery. That’s interesting. That’s what we want to show at our festival.”  And for a film festival that presents works from 20 countries, including China, Thailand, and Eastern Europe, attendees are bound to discover bits of the world that they never knew existed, or perhaps uncover simple things about our life that we take for granted.

For instance, road salt. In Allison Cekala’s nonfiction documentary, Fundir (2015), there is no narration or text to guide the adventure. Instead, the scene through the camera’s eye is the language and tells the story through its power of observation. Fundir follows the process of extracting salt from the Atacama Desert in northern Chile, from its labor-intensive origins to  crunching under boots in North American cities. It’sa beautiful piece that asks the viewer to question their surroundings more often. Where does this object actually come from? How does it affect the worker’s economy, their culture, their lifestyle? Cekala’s film, which will have its world premiere at the AAFF, is one of the many films that survey current concerns and visions for the future in a global context.

The films are just the kickstarter to the weeklong conversation. Many of the filmmakers with showcased pieces come to the festival and have Q&A sessions with audiences in the theaters after the screenings. But filmmakers are just like everyone else. They get thirsty and need caffeine too. During the festival, duck into your local coffee shop and keep an eye out for a few directors. Don’t be shy! Everyone is super approachable and would love to talk more about their films with anyone interested. The conversation doesn’t stop when the curtain drops. That’s the great thing about the Ann Arbor Film Festival, Dinnell says; “There’s no red carpet. No pedestal with director up here and viewers down here. It’s a very even ground.” 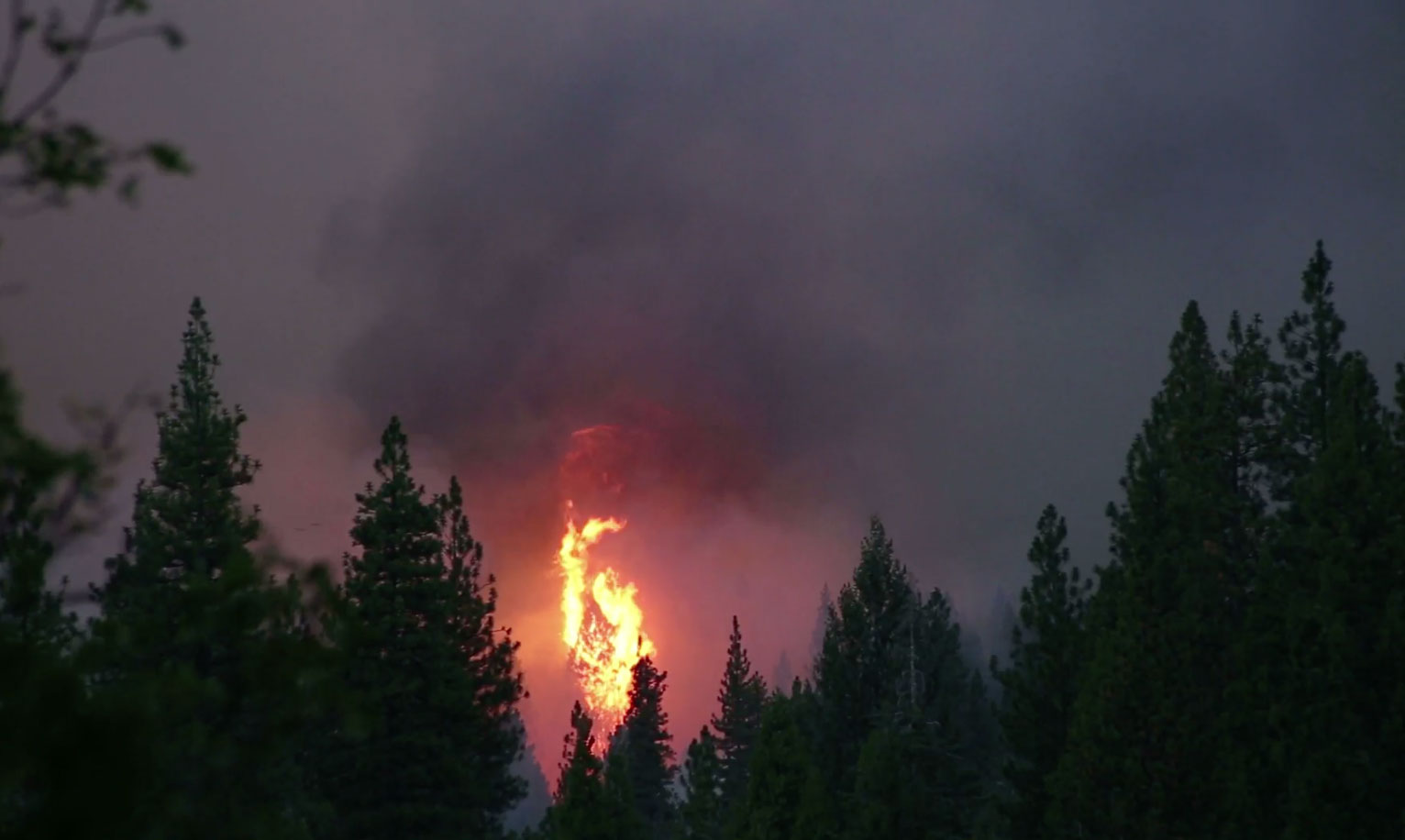 Looking for more ways to get involved with the A2 Film Festival? Contact volunteers@aafilmfest.org for volunteering information. Because this is one of the most well-attended festivals in the nation, every pair of hands on deck helps. Ushering at theaters grants you free and discounted tickets and passes. If you live within walking distance of downtown, putting up filmmakers in your home is a great opportunity to make a new friend as well as gain extra insight into their art form.

“To support bold, visionary filmmakers, advance the art form of film and new media, and engage communities with remarkable cinematic experiences” is the Ann Arbor Film Festival’s mission statement and 2016 will be no different. The corn is popping, the lights are dimming, and the cameras are rolling. Prepare to discover film like you’ve never seen it before.

Since devising a makeshift screen out of a sheet while using a primitive light source to project a John Waters film, humans have gathered together at the temple of schlock to view outrageous movies. In furtherance of that practice, for the past year and a half, the Burnout Society Film Club has indulged in double

Simply, solid and everything you need For almost fifty years, The Old Town Tavern has been the quiet neighbor on West Liberty. Previously adjacent was Mr. Flood’s Party, which occupied the place next door before the West End Grill moved in, almost three decades ago. Before that, the storefronts on Liberty near Ashley were a

What’s in a word

YpsiWrites for all Whether it’s a quick email, a snarky tweet, or that research paper you’re dreading, writing is a part of our everyday lives. ‘We are all writers’ is the message of the YpsiWrites program, which recently began at all Ypsilanti District Library branches. YpsiWrites theme, “Everyone’s a Writer,” is a motto prompted by

New album captures the permanence of memories When I talk to Judy Banker about her new album, Buffalo Motel, I can’t avoid my first question being about one particular song, “Haggerty.” I can’t wait for you to hear it in a live setting at The Ark on January 9. Even with headphones, a potent poignancy