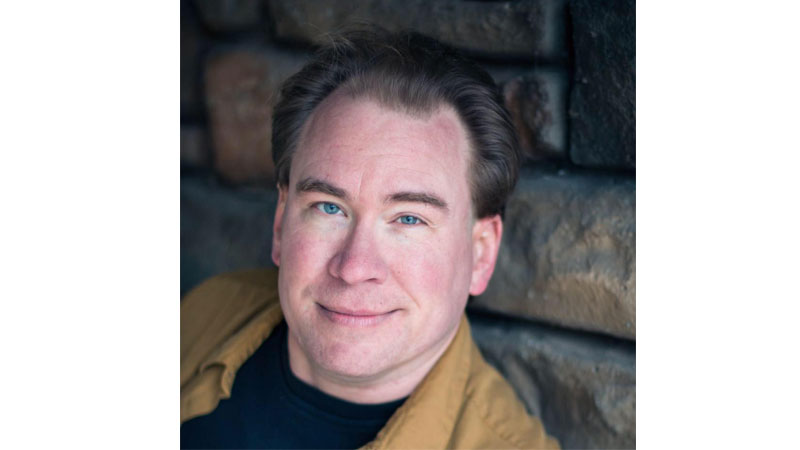 The Penny Seats Theatre Company will perform “Young Frankenstein”, the Mel Brooks musical based on his classic 1974 movie of the same name, at West Park from July 12th-28th. The musical tells the tale of Frederick Frankenstein (“Frahn-kin-schteen”), who tries to escape his grandfather Victor’s infamous legacy, but is drawn in by Victor’s notes, which detail the steps to bring a dead body back to life.
Brooks and Thomas Meehan adapted “Young Frankenstein” into a musical after the success of their 2001 musical adaptation of “The Producers”. Opening on Broadway in 2007, “Young Frankenstein” ran for just over a year, and was nominated for three Tony awards.
“Young Frankenstein” is the second in Penny Seats’ two-part Frankenstein-themed shows this summer, beginning with Joseph Zettelmaier’s “The Gravedigger” in June. Current spoke with Dale Dobson, who plays Victor Frankenstein.

Current: The musical is based on Mel Brooks’ popular movie. Is there any pressure involved in doing a show which comes from something so iconic?
Dobson: Personally, since my character of Victor Frankenstein doesn’t appear in the movie — only his voice is heard, briefly — I don’t have to deal with a specific performance. The challenge with existing, well-known interpretations is finding a way to start with the script and make the character your own, without disappointing audience members who are expecting to see something familiar. You can’t just do an imitation, you need it to be fresh, but if you have seen the original performance you will probably echo some aspects of that interpretation. As an actor, I think you put your trust in the casting, your instincts and the director and just do your best work as that character.

Can you talk about the unique qualities Mel Brooks comedies possess, and what it’s like to get to do a show in such a specific comedic style?
Mel Brooks’ style came out of a long, specifically American comedy tradition, and the score is a little old-fashioned which suggests a vintage comedic approach makes sense. Dialogue and pacing are important, but some gags only work if you play them straight without commenting on them, while others are meant to be played broadly and not taken “seriously.” We have to find the right tone through direction and collaboration, and honestly, we won’t really know if it works until we get it in front of an audience.

What are some of the challenges and rewards of performing outside? If you haven’t been in a summer show with Penny Seats, what are you most looking forward to about this experience?
The challenges! Rain, heat, mosquitoes, audience discomfort — these are the forces of nature arrayed against us! But we shall fight to the death, if we must, for each and every laugh!