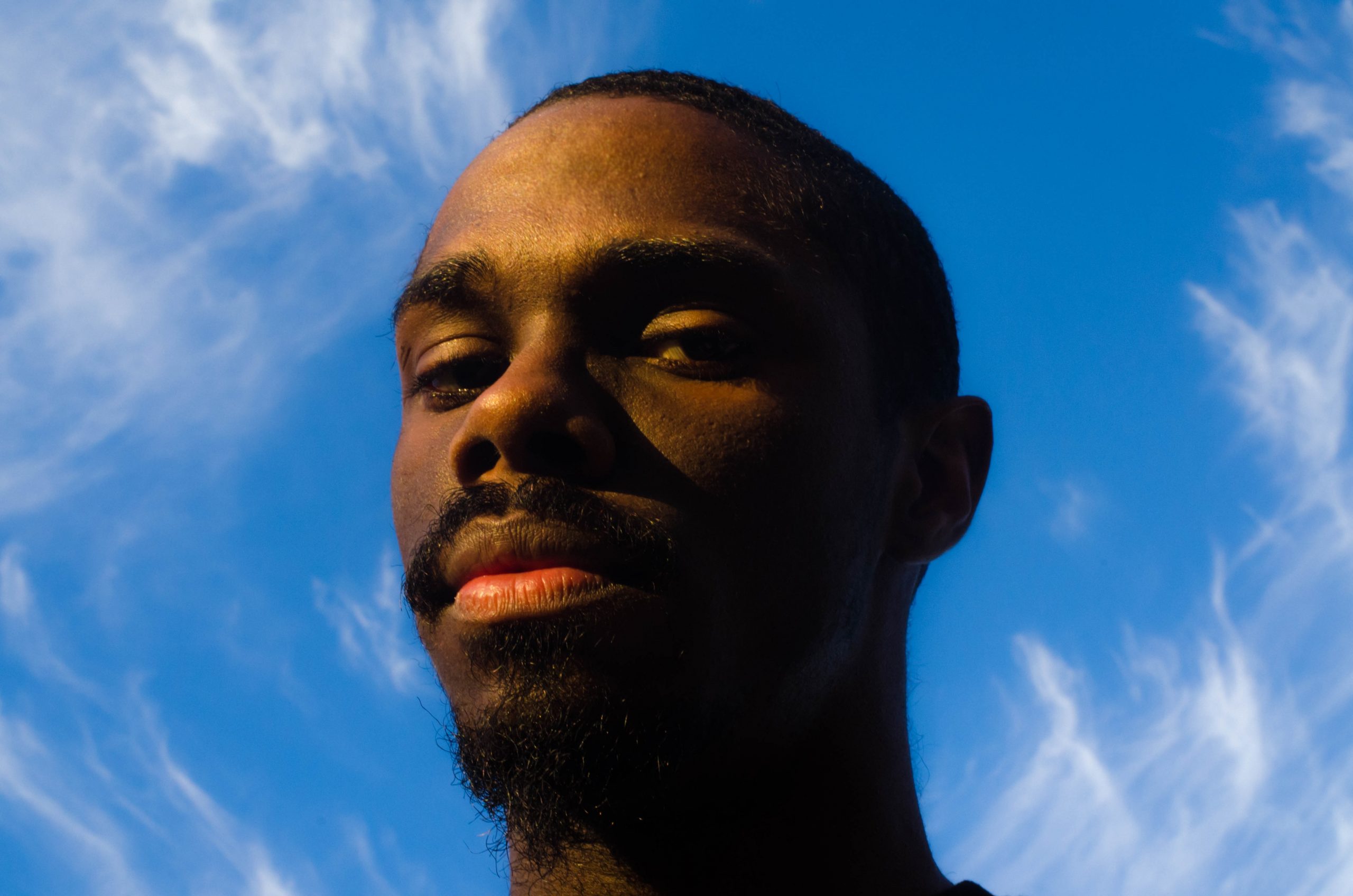 Previously on Peer Review: King Milo praised Sonny Dulphi, who eagerly answered the call. This week we talked with Sonny Dulphi about his favorite local act and also for some history on his own music. Before getting to his answers, take a moment to check out another standout track from his Ish EP titled “Accessorize.”

When did you start making and recording music?

I started recording rap music back in 2007 under then ame “Rill ill” with a high school friend Christian Bass (aka Sigidy). Then I later moved on to start recording with groups such as Dastardly Kids (with Juan Michael OG and Pat2Dope), Leaders of the Death School (with King Milo), Bears (with Prof. Megablown) and Paper Rockets (with Pat2dope) (All of which I am still affiliated with). I didn’t get into fiddling with R&B and recording my guitar play until 2010 when i started college. I started with just a guitar mic amp and some crappy recording software, and graduated up to keys interfaces and different VSTs.

Do you have an origin story?

Haha barely, nothing too special I’m afraid. I didn’t really find hip hop until i was in junior high, fortunately i had an older sister that had good musical taste and that put me in the right direction. I started with Mos Def and Wu Tang and the love for the culture only grew from there. As for the Sonny Dulphi sounds, basically I was watching an old recording of Jimi Hendrix one day (I think I was like 16 years old), and said to myself that I want to do that. Started getting my hands on more and more different types of music and sounds and Bada-Bing Bada-boom I was on my way.

What kind of music do you feel you make?

I think I make kind of an electric R&B/Soul. Something like that. I also fucks with the funk. Really I just like to make sincere music that let’s people into my mind, but in a manner that anyone can relate to. A window to my frustrations if you will.

My favorite would have to be MONSÜUN.

How would you describe their sound?

Lol He’s got so many, he’s super versatile. If I had to narrow it down I’d say chill trap with some R&B infusion. But he can just as easily go for some hard as nails kick you in the teeth boom bap. And most things in between.

What musical influences do you hear in their work?

I actually here quite a bit of 80s R&B in his style of instrumentation, but that’s really more so for his newer stuff. Like I said he’s got styles upon styles. He can go Lonnie Liston Smith jazz one moment, and then trap sounds from the heavens the next.

Have you played live with them? What was that experience like? What is their live show like?

Yeah! He DJ’d my first live performance. It was dope, there’s always good musical chemistry between us. Whenever I get the chance to see him spin, he’s always a man of few words, lets the music do the talking, and it screams.

What about them makes them your favorite band?

I repeat. Styles for days. Plus I’ve seen him work in person, and his technique and attention to detail is impeccable. I’ve learned a lot from this man most definitely.