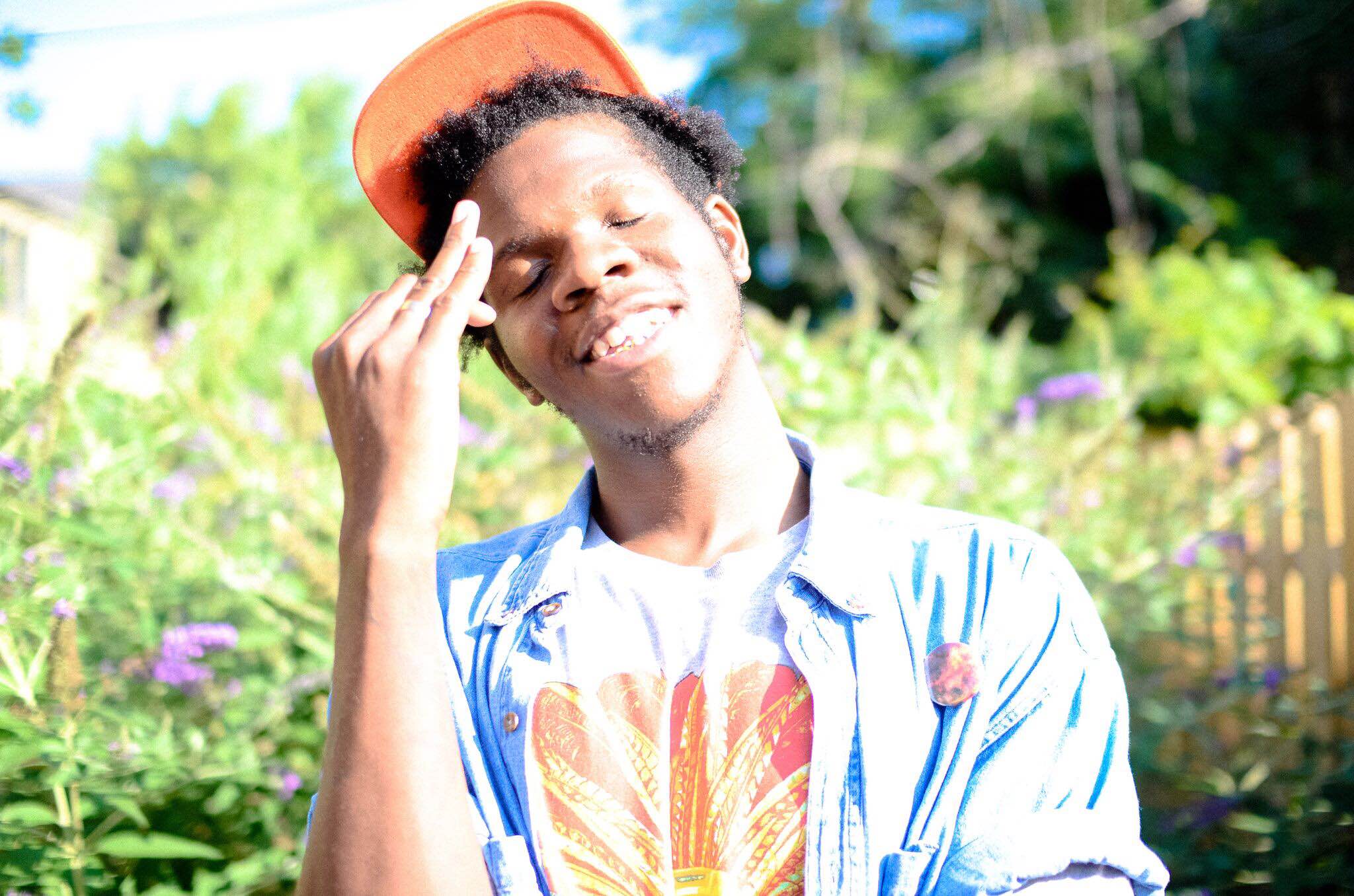 Previously on Peer Review: Evan Haywood went deep about King Milo, introducing us to an exciting talent. This week we talked with King Milo about his favorite local act and also for some history on his own music. Before getting to his answers, take a moment to check out the video for his transcendent track “Orange.”

When did you start making and recording music?

I started rapping about five years ago.

Do you have an origin story?

Yea, I was broke as a joke, I had no rap experience, my brother was a rapper and I thought that was cool. Then after i started selling dope and growing weed so I could afford studio time and music videos and maintain my bills. I liked being able to express myself over wavy music so I tried experimenting with different sounds and watched the other artists around me, they were cool. I was getting my first tattoo and I wanted to get the BAPE camo on my shoulder. Somebody at the shop said I looked like the bathing ape monkey “Baby Milo”, so the name just stuck and I went with it.

What kind of music do you feel you make?

Just recently I found out that I make more alternative rap. I’d only say that because I’d make that type of music more than anything else, I dabble very much so in neosoul and trap as well… *PeaceSign*

Sonny Dulphi. Well I don’t know if this guy counts as a band but whatevs. I mean he might as well be considering he plays every single instrument someone in a five-man band would play. He’s one of my favorites for sure.

How would you describe their sound?

It’s like a super chillwave RnB sound. It’s way original and wayyyyy Litty. He did some flips with Evan Haywood’s album “Ramshackles” that made me realize that album was a straight multi-tool pocketknife only with frequencies. Sonny Dulphi’s “ish” EP was colorful and personal. Nothing was in your face, you had to play everything back in your head and recreate the movie with his words as the platform and the music as the black swan ballerina. Straight hypnotizing.

What musical influences do you hear in their work?

I hear hella Tame Impala, a little Lonnie Liston, Mndsgn and a little homeshake for the consistency…

Have you seen or performed live with them before?  If so, how would you describe the live experience?

I have played with this fool before! We performed many times before this but, we performed at No More Parties in AA. It was a little festival in Ypsilanti right downtown. He was super intricate but stagnant, but it was interesting because when he would play the guitar he would puppeteer the audience with these weird Pharrell Williams type movements, like by the neck and shit. It was lit being on the stage at the same time with this cat. Plus he can really sing so that’s a plus. The amount of focus that this guy puts into his show, it’s almost like he rehearsed this shit like 10 million times to keep cadence.

What about them makes them your favorite band?

Honestly this guy is my sensei for production. I mean he taught me how to make beats and he’s currently teaching me the tricks and trades of marketing and shit like that. He’s also like a brother to me. His music is always putting me in a meditative state, and I understand a lot of it because it pertains to life situations and struggles of a young man living through what I’m living through. Straight mental warfare. So flatline and bottom line the cat is inspirational.

Below you’ll find “Dance With the Flame” from his newly released Ish Ep.  Also, Sonny Dulphi will be performing tomorrow night at the Ypsilanti event Pass the Vibes if you are interested in checking out his live performance.