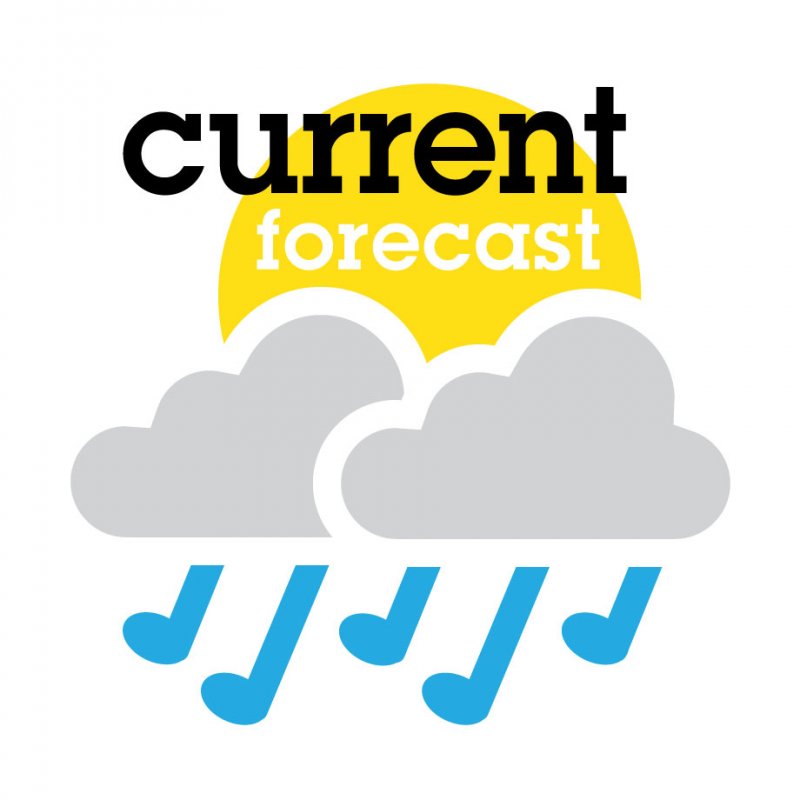 Welcome back to the Current Forecast playlist! Every Tuesday Current Magazine is putting together a playlist of the live music acts coming to town over the next week.

Wednesday at the Ark, Colorado Americana band Elephant Revival is kicking the week off with their beautiful acoustic music.  On Thursday the 22nd, Norwegian electronic musician MATOMA will be partying the night away at Necto in Ann Arbor.  Also in Ann Arbor on Thursday, Seaholm will be bringing their punk rock energy to The Metal Frat.  Detroit rock band The Kickstand Band is coming to the Blind Pig on Friday the 23rd, playing great rock music with 50s inspired male and female vocals.  On Saturday the 24th, Grateful Dead cover band Dark Star Orchestra will be playing at the Michigan Theatre, which promises to be a great time.  Also on Saturday, The Appleseed Collective will be performing beautiful folk music in Chelsea at the Waterloo State Recreation Area.  Finally, Portland band Blitzen Trapper is coming to the Blind Pig to perform some spaced out rock and roll.

Make sure to check back next week to see who is coming to town!