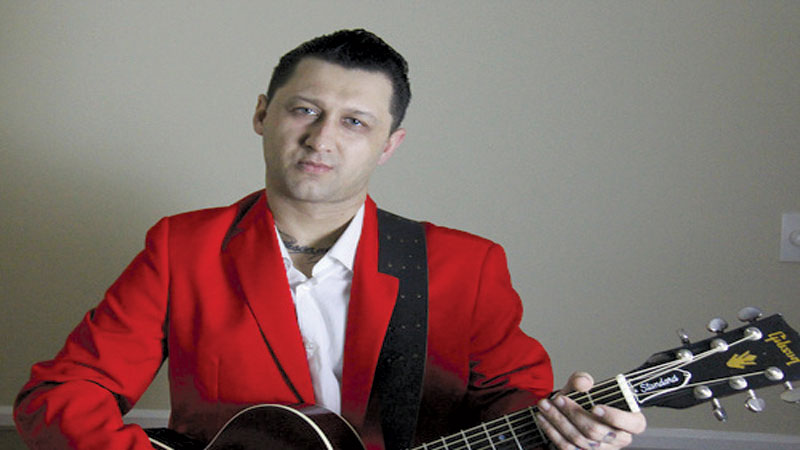 Dive into one of Ypsilanti’s legendary dive bars April 7 for a night of punk rock genre hopping with NP Presley and the Ghost of Jesse Garon, Beer Van, The Lowcocks and Jason Dawdy.

NP Presley and the Ghost of Jesse Garon are out-of-towners on this bill, bringing sultry alt-country vibes from Kentucky. Crossing somewhere between Elvis Costello and Social Distortion, with a heavy dose of 1950s rock-and-roll, this nine-piece is sure to get you grooving early and often.

Detroit’s The Lowcocks are bringing authority-smashing punk rock to the stage. Their woke AF, modern punk is packed with a fast-and-heavy rhythm section and trashy guitars. Fans of gender equality and ‘Die For the Government’-era Anti-Flag won’t want to miss this set.
Jason Dawdy is rounding out the bill with acoustic folk. This Pickney-based solo artist picks his way through Midwestern narratives with a gritty edge. Fans of alt-country soloists like Cory Brannan will find a home within Dawdy’s set.