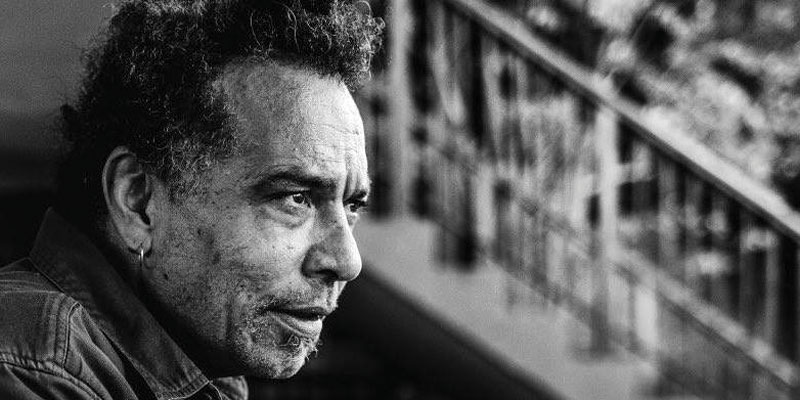 Need a proper dose of nostalgia? Head down to Ypsilanti’s Maidstone Theatre on July 2 to see frontman Chuck Mosley and relive the ‘90s.

Mosley is famous for his work with Faith No More, Bad Brains, Cement and VUA. While he parted ways with Faith No More before the band became a well-known name, Mosley was the voice behind the band’s first hit: “We Care a Lot.” For those who don’t remember the song’s radio play, you’ll recall its hook as the theme song for the TV show Dirty Jobs. Faith No More’s iconic brand of funk-inspired metal helped set the tone for ‘90s rock and roll.

Mosley’s Maidstone set will be mostly acoustic versions of his catalog, but will incorporate some new songs as well. Joining him on stage will be local acts Alexander Webb, Thunderbuck Ram, Blackmail and Dangerous Pleasure.