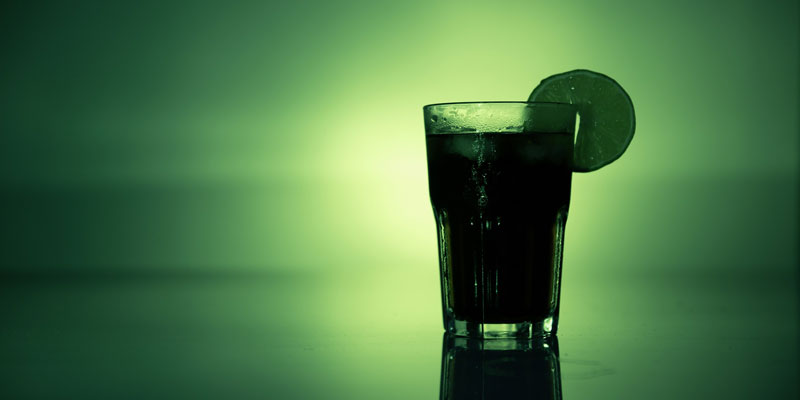 We were thrilled to hear that our former columnist, Robyn Cleveland, was just named as one of America’s Greatest Bartenders of 2015 by Thrillist, a men’s lifestyle website.

Thrillist had this to say about cocktail master Cleveland: “After a spell at The Ravens Club and starting the Greater Detroit chapter of the United States Bartenders Guild, the man moved over to his current station at The Last Word [in Ann Arbor]. There, he crafts coffee cocktails named for Clint Eastwood movies (The Good, The Bad, and The Ugly) and administers a kind of "penicillin" that has a whole lot more Scotch than antibiotics.”

In honor of Cleveland’s achievement, we took a look back at one of his articles for Current that features a Spiked Apple Cider Punch— the perfect drink for a crisp Autumn happy hour.