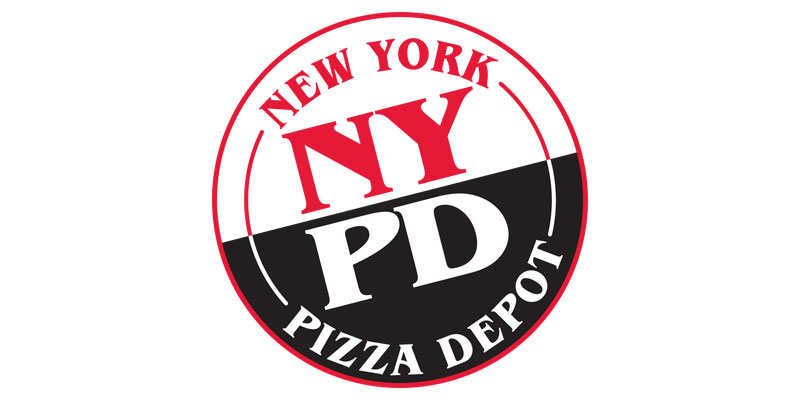 Gluten-free foods are becoming more prevalent in restaurants across the country, and Ann Arbor is no exception to that trend. NYPD (New York Pizza Depot), in business since 1997, has joined the bandwagon with a gluten-free pizza crust. It’s available in all of their New York-style pizza varieties, including the popular White Pizza and the Wild Mushroom Medley. NYPD is a family business, run by Domenico Telemaco, along with his brothers John and Mauro, and their mother Anna. Anna Telemaco is an especially popular presence in the restaurant, so if you’re really lucky you can have your gluten-free pizza delivered by “Mama.” NYPD now also serves wine and beer and some new salads, including the Grilled Veggie Salad and the Michigan Salad (made with walnuts, white cheddar and dried cranberries).