Okay, so, I’ve got my own blog. Whenever I feel like it, I click “post” and I ruthlessly relay scrolls of (hopefully insightful) essays about music to the world.

I thought it’d be easy. A list of my top ten local albums of the year.

Ruminations on modern (local) music fables; our own thing, our own time, our own story

New Year’s Day was not long ago… and everyone’s broke but ready to build; we’re feeling unified in an occupy-sort of way, each of us motivated by the respective songs and noises of our contemporaries. At least, that’s the view through my fan-boy lens.     The year ended with that typically somewhat-calm-ish-period for the 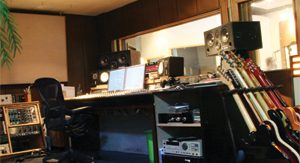 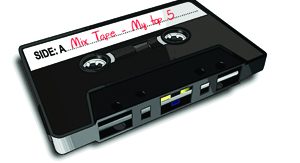