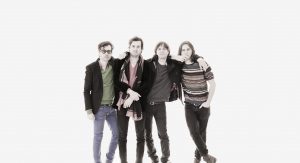 Does the primal thump of a dance beat pummel out artistic purity? 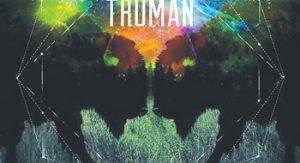 Truman started out as a solo project from a guy who played in a perceived folk-rock outfit, with past experiences in a metal band

Bring the frontier ruckus: an interview 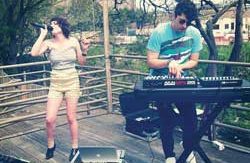 Current: When you’re making electronic music, is there an inclination, a pressure, …some expectation, to “make it danceable…” Darin Rajabian: “…man, that’s a tough question. Let’s just start talking together and we’ll see if we answer it…” In the beginning, there was acoustic resonance, classical forms… until Bob Moog modulated various frequencies and oscillated out 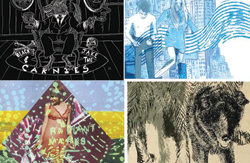 So far so good

It’s never too early to make a best-of list. 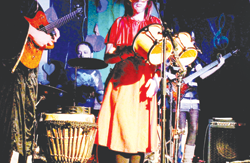 You should meet Chris “Chewy” Anderson.

November’s Election is Fast Approaching, Are You Ready to Vote?