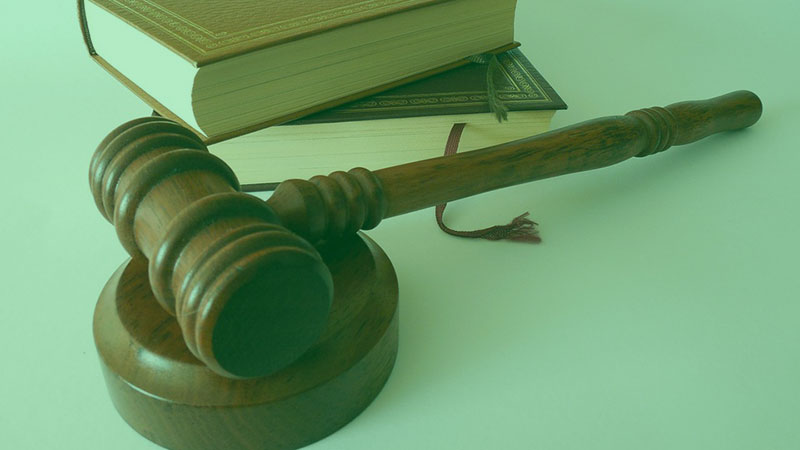 2018 ushers a slurry of changes to Michigan’s growing world of legal cannabis. In addition to new rules governing the administration of medical cannabis, coupled with the state’s release of medical cannabis applications aimed at codifying this largely under-regulated industry’s players, Michigan residents may also be on the way to voting on recreational marijuana (i.e. outright legalization for recreational use). The Coalition to Regulate Marijuana Like Alcohol campaign is currently waiting on signature verification on its petition to place the measure on November’s statewide midterm election ballot.

Voters will likely have a choice about whether to legalize recreational cannabis in Michigan by year’s end. Delivering over 365,000 petition signatures to state officials in late November 2017, the Coalition to Regulate Marijuana Like Alcohol appears to have cleared the hurdle that crippled MI Legalize’s 2016’s effort to end statewide recreational marijuana prohibition. At that time, the State Board of Canvassers ruled that a portion of the 345,000 signatures were invalid because they were collected outside of the designated 180-day window. If placed on the ballot and voted into law, recreational marijuana is, according to The Detroit Free Press, expected to generate sales exceeding a billion dollars in the first year.

The state also released 33 pages of fresh rules governing Michigan’s Medical Marijuana program. The new rules stipulate, among other points, how much medical marijuana a patient can legally purchase (2.5 ozs./day,) as well as advertising restrictions for operators in each of the Bureau of Medical Marijuana Licensing’s five categories: growers, processors, testing facilities, secure transporters and dispensaries.

Medical Marijuana applications were released on December 15, 2017, to a flood of groups vying for a piece of what the Freep projects to be a $711 million industry. Growers, processors, testing facilities, secure transporters and dispensaries will now be issued state-granted licenses codifying their legal participation in Michigan’s nearly decade-old industry.