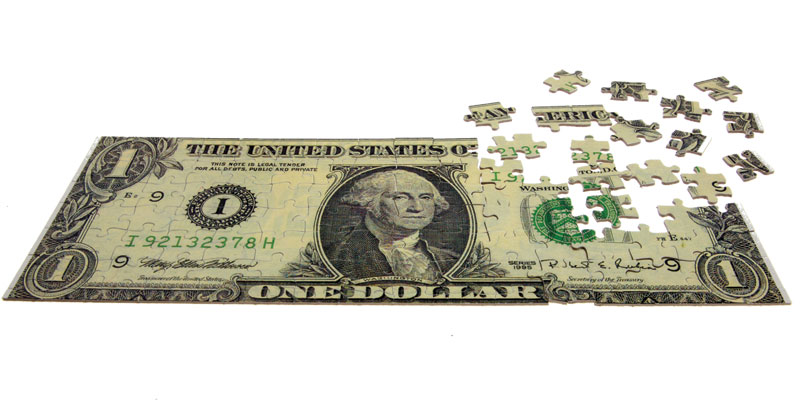 Years after voters passed the Michigan Medical Marihuana Act in 2008, the state government finally got around to defining the taxation and regulation aspects of the industry. A bill signed by Governor Snyder will take effect in December. It details the state’s plan to capitalize on what has grown into a $700 million industry.

The three percent tax on dispensaries’ gross sales will net over $20 million in annual revenue. Retail sales will also now be subject to Michigan’s six percent sales tax, driving revenue for the state billowing upward to over $60 million annually.

The legislation also lays out a system for licensing dispensaries, growers, testing facilities and transporters, lending some legitimacy to all areas of the industry. The bills have received mixed reviews from industry professionals, as Michigan’s medical cannabis ‘Wild West’ diorama is being replaced by what some activists bemoan as ‘over-regulation.’

The truth is that the medical cannabis industry in Michigan got too big for the government to ignore. With failing infrastructure, additional tax revenue sources are key to improving the state’s livability for everyone. This legislation, while disapproved by some, is a huge step in the right direction for the burgeoning cannabis industry. Not only does it offer legitimacy to what has been an unregulated market, it will show the public just how much cannabis has to contribute to the economy in The Mitten.