Cannabis On The Move In Michigan: Legalization Measure on November Ballot 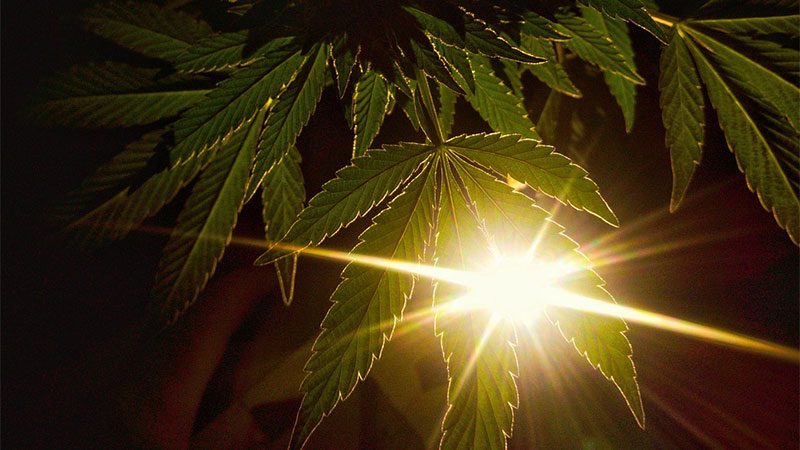 In late April the State Board of Canvassers ruled that the Coalition to Regulate Marijuana Like Alcohol has collected enough signatures to qualify for the November 6 ballot. The success follows a previous campaign in which a state-mandated 180-day signature collection window thwarted the petition.

The proposal would create a state-regulated system, licensing businesses to cultivate, process, test, and sell cannabis products to adults 21 and older. The measure is estimated to bring the state upwards of $100 million in annual tax revenue, with the bulk of the money going to improve schools and roads. Those over the age of 21 will be able to buy up to 2.5 ounces and keep up to 10 ounces at their home.

In 2008, Michigan voters passed a medicinal cannabis measure by a 63%-37% margin, an encouraging statistic heading into November.

The State Legislature, however, may not let this issue get to the ballot, as electeds could pass it and make it law prior to the election. Republicans, who won’t benefit from the increased voter turnout in support of the measure, may try to push the measure through early, a move that may prove to be a longshot.

Michigan a trendsetter for cannabis legislation in the midwest, could become the first state in this area of the country to end prohibition entirely. If you’ve driven down Washtenaw Ave. recently, it’s hard to ignore the implications that the taxes would have on our aging infrastructure. Will Michigan become the ninth state to legalize recreational cannabis? Keep an eye on the Coalition to Regulate Marijuana Like Alcohol as they hit the streets for the upcoming campaign.