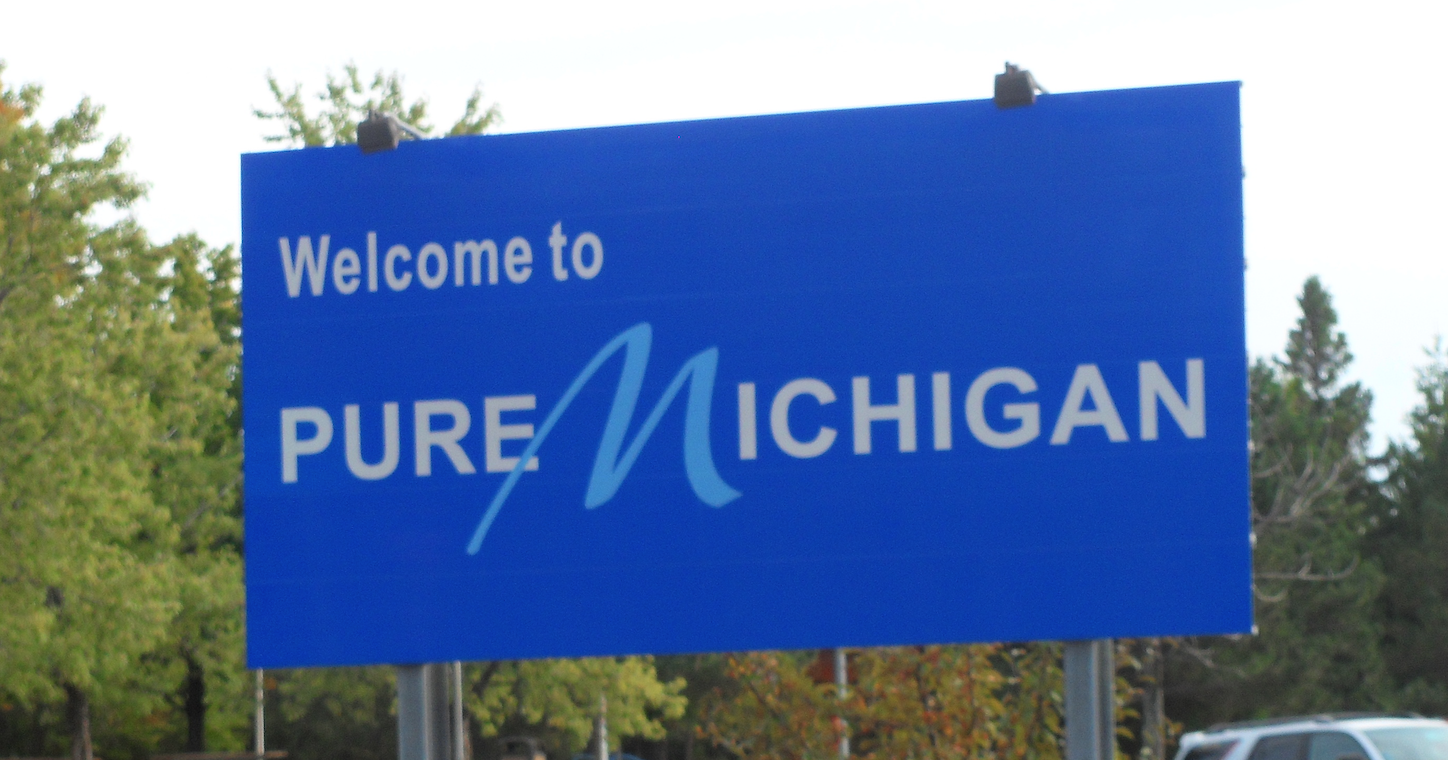 Ypsilanti and Natural Gas: There is a proposed pipeline to run through southeast Michigan from Ohio. The line would go to a DTE station in Ypsilanti. The Ypsilanti Board of Trustees considered opposing the pipeline in its last meeting. What’s interesting about that is that even if they did official oppose the pipeline, the decision is ultimately made by an entity called the Federal Energy Regulatory Commission, which is supposed to regulate "the transmission and sale of natural gas for resale in interstate commerce” as well as “the transportation of oil by pipeline in interstate commerce.” However they do not oversee the construction of oil pipelines or regulate on the local distribution of natural gas. Who regulates them? Commissioners are appointed by the President and they serve four year terms. The Ypsilanti Board plans to attend the next meeting in Washington D.C. on September 22. (All of the meetings are broadcasted online for free and archived for three months, so you can decide for yourself.)

Dioxane plume cleanup stalled….still: The Ann Arbor Dioxane plume saga continues. The latest installment is the consideration of continuing to try to hold Gelman responsible for the contamination and make them pay, after years of trying without success, or switch gears and get the EPA or some other national organization to step in for a more swift response. Even considering the amount of media and local attention this has received there seems to be a lack of urgency in all of these actions while the plume continues to reside in the water.

Ypsilanti's Water Street and Pollution: This isn’t the first time Water Street developments have died before getting off the ground. The Michigan State Housing Development Authority (MSHDA) asked that the land's soil be tested (which soil tests are kind of expensive) before it will 1) allow the site to be used for human habitation and 2) allocate public funds to make the project a reality. As of right now, the contaminated area is open to the air while developers are waiting to get $1 million in funds to fence off the contaminated area before it's cleaned up. The fact that the pollution remains could be a bigger question than what ultimately ends up on the land.