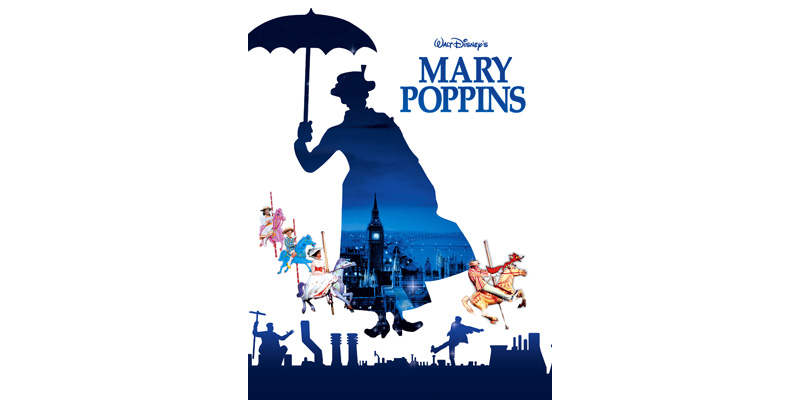 Almost everyone has seen the Disney version of Mary Poppins starring the incomparable Julie Andrews and Dick Van Dyke. But the movie and the novel it’s based off of, only tell part of the story, because seeing the story live adds a whole new element of fun. The production, from the Encore Musical Theatre Company, stars a talented cast of youngsters and established Southeast Michigan actors. Runs through December 23.