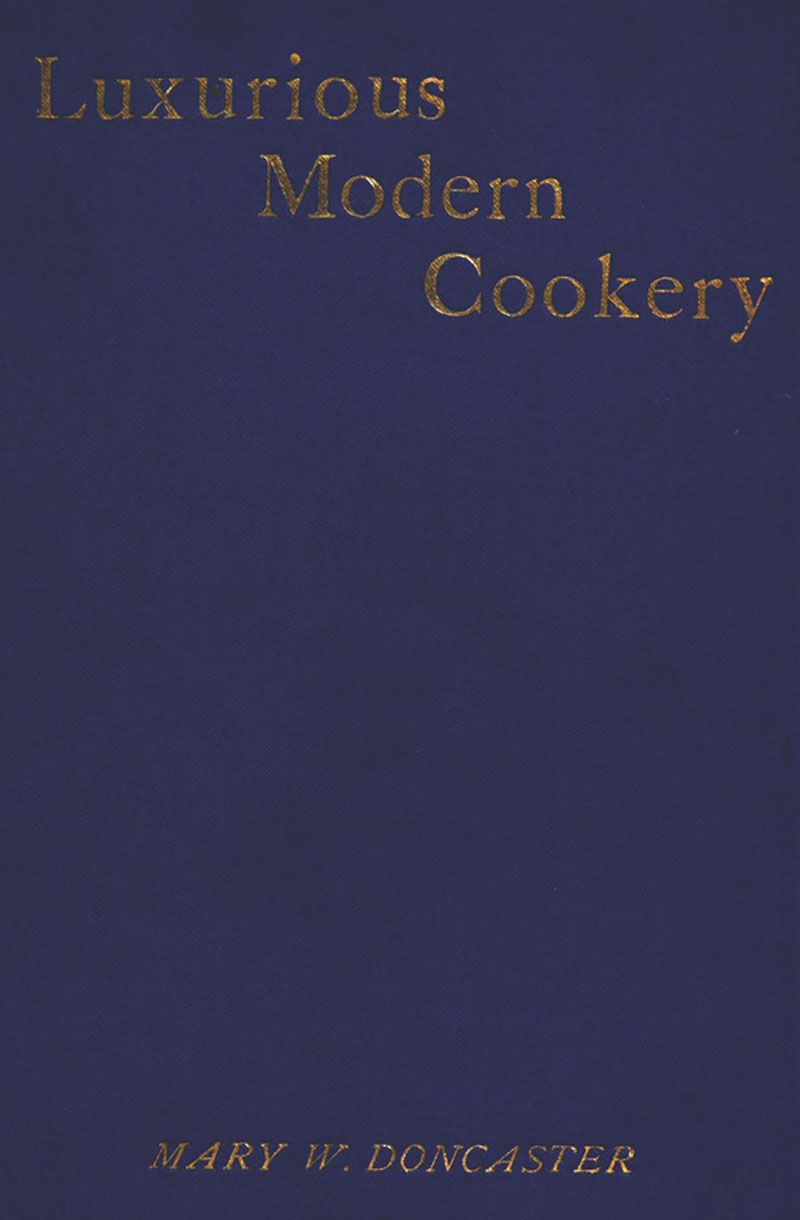 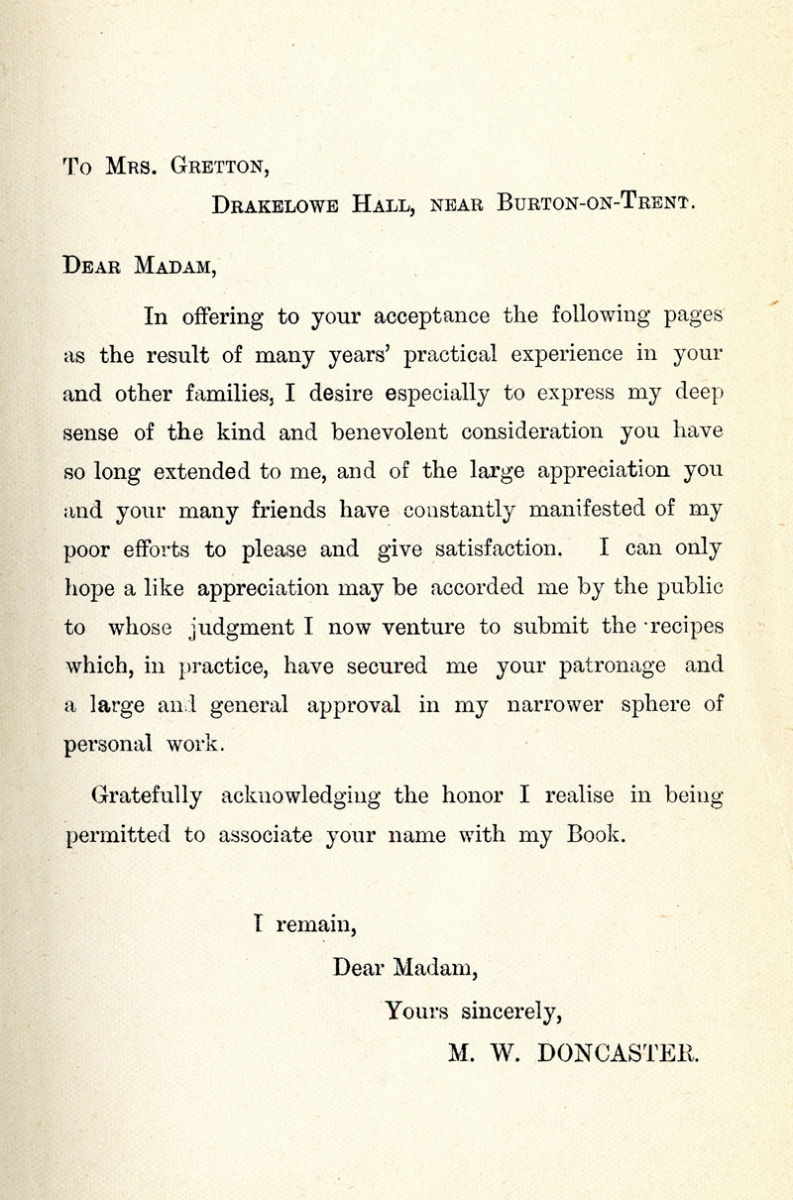 In England, hot cross buns were originally baked on Good Friday, but now they’re usually made and sold throughout the Easter season.  The first reference to them in writing was in 1733 in a satirical English series of almanacs known as “Poor Robin” You can find more lore in The Book of Easter, from 1910

Doncaster was apparently a professional cook, who worked for upper-crust families in mid-to-late 19th c Britain, but beyond that we don’t know much about her. The book is (somewhat floridly) dedicated to her employer, Mrs. Gretton.

But we do know something about where she worked. Drakelow Hall was the home of the Gresley family for 28 generations, until 1931. Doncaster, working for a family that had held its Baronetcy since 1611, was in grand surroundings indeed, and her recipes are accordingly luxurious. 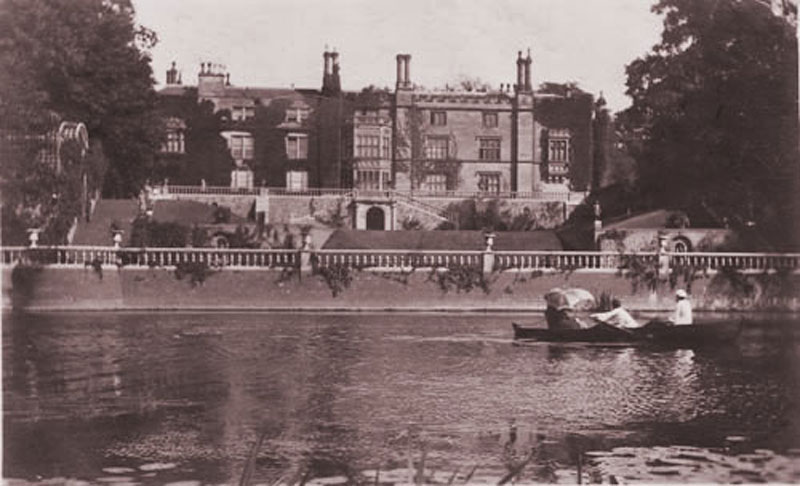 Make a sponge with two ounces of German yeast, set it to sponge in a warm place, put into a basin four pounds of fine flour, three-quarters of a pound fine sugar, one teaspoonful of salt, one teaspoonful of mixed spice; when the sponge has risen properly mix in with the flour, melt one  and-a-quarter pounds of butter, add to it one quart of warm milk, mix together to a stiffish dough (do not add all the milk at once till you find it requires it), one teaspoonful of essence of lemon or lemon rind grated, one pound of well-washed and dried currants, half-a-pound of mixed candied peels cut small, eight whole eggs: work the dough thoroughly, set it to rise for two hours, make it up into buns, rolling them to the size  of a tea-saucer, prove them from twenty minutes to half-an-hour in a warm place, wash over with milk, and bake them about twenty minutes.

The modern palate will probably look for more salt and spices. Probably double the salt and 3 or 4 times the spices (a pinch is ~1/16 t)

Scald the milk, add the butter, and let cool to room temperature

While they cool make the sponge and let it  rise

When the sponge has risen, beat it into the milk mixture

Mix in enough flour to make a soft dough

Knead in the candied peel and the currants

Let the dough double, shape into balls, put on a greased sheet pan, leaving about 1/2” between them.

Brush with milk just before baking

Make a cross with hot milk glaze on each bun.

Beat enough milk into the sugar to make a loose paste, add the extracts.