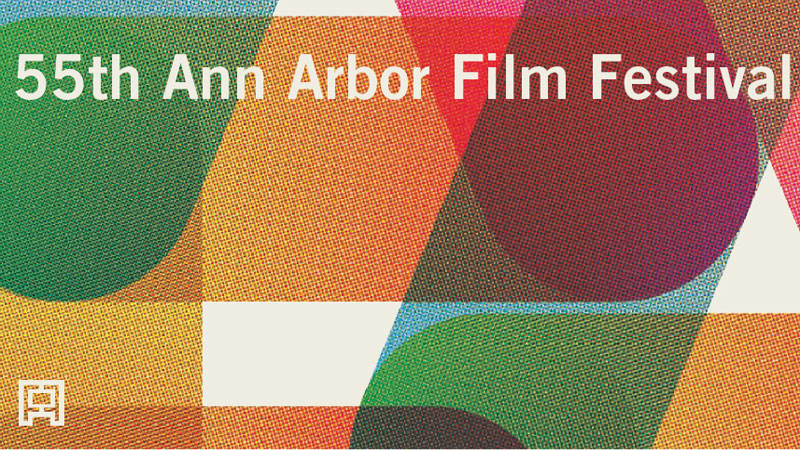 Now in its 55th year, the Ann Arbor Film Festival is as independent and feisty as ever— an eclectic program celebrating global experimental film and a renewed commitment to diversity and community in  the avant-garde cinematic experience.

Current brings you the Who, When, What, Where and How to make the most of this year’s Festival, beating strong in the heart of Ann Arbor.

The What:  The Ann Arbor Film Festival (AAFF, or A2FF) is the longest running independent and experimental film festival in North America, Internationally recognized as a premier forum for film as an art form, the AAFF receives more than 3,000 submissions annually from over 70 countries and serves as one of a handful of Academy Award-qualifying festivals in the United States. The AAFF is a pioneer of the traveling film festival tour, which each year visits more than 35 theaters, universities, museums and art house cinemas around the world.

The Where:  Held at the historic Michigan Theatre and surrounding venues and restaurants along State Street and Liberty Street, the AAFF is a nearly week-long festival of all things artistic, experimental and avant-garde film.

The How:  Excited to plan for this year’s Ann Arbor Film Festival, but not sure where to start?

The good news is that, thanks to all of the volunteer screeners dedicated to excellence, the AAFF has whittled those 3,000 some-odd films down to a more palatable number for programming.  All you need to do is get your tickets, get ready, show up—and be ready to take in this year’s amazing array of top experimental and avant-garde films from around the world.

And go to: aafilmfest.org to be dazzled by the overwhelming programming choices.