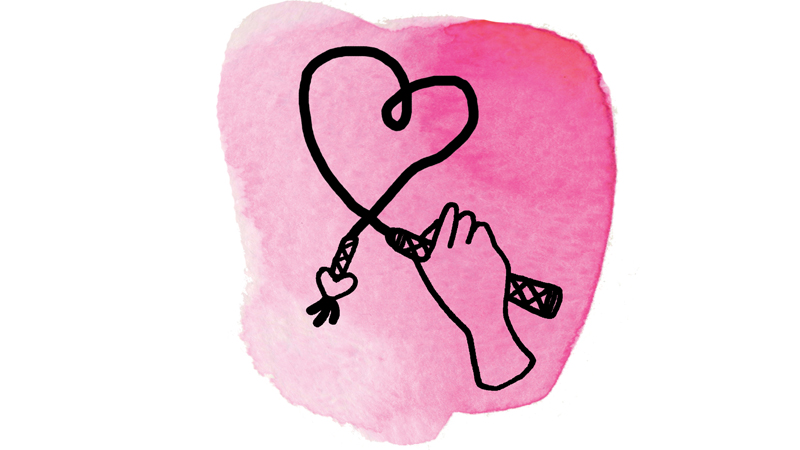 As we grow older, the toys we love may change, but adults love toys just as much as children. Some toys we outgrow (dolls, hopefully). Other toys grow with us (balls, for example). And other toys are made especially for adults to enjoy. Let’s explore a certain oh-so-special and very grown-up kind of plaything- the sex toy.

In the same way I would not want to take a rocket ship to work every day, I would not necessarily want to use sex toys as an every day means of getting from point A to point O. But they do offer a wonderfully exciting departure from my usual commute, and can be used alone or with a partner with equally satisfying results. But no matter how easy and effective toys are to use, I don’t think it’s wise to dispense with solo self love. You can’t teach your partner how to touch you unless you are in touch with yourself. And heaven forbid there should be a power outage and your batteries are dead.

It’s no secret: it’s all about the clitoris. Multiple studies have shown that approximately 80% of women cannot achieve orgasm from penetration alone, and require clitorial stimulation to climax. Some studies indicate that even women who orgasm during intercourse are getting there through indirect clitoral stimulation. All the more reason to embrace technology together with good communication to help women and men close the pleasure gap.

Engineered for your pleasure

Vibrators are not only for the solitary player. The “We Vibe” stimulates both female G Spots simultaneously, and if your partner is male, can stimulate him during sex as well. If you are a woman and cannot achieve orgasm during intercourse, this extra boost may be just the ticket to take you over the rainbow. “Eva” was designed by two women, one a sex therapist and the other a mechanical engineer, and stimulates a woman hands-free while she is engaged in sexual play with a partner. If your partner has a penis and you do not, the “Lovehoney Bionic Bullet 5 Function Cock Ring” might be a blast for both of you.

However you have them, orgasms are important! And, disappointingly, for a lot of people, they can be elusive. So elusive that a shocking number of women regularly fake their orgasms. Sex toys may be a way to break the ice and get that orgasm ball rolling. For the easily orgasmic, sex toys can be a delightful way to mix things up. There is nothing like going into a store and checking things out in person. Ann Arbor and Ypsilanti boast a handful of excellent sex shops with helpful, straightforward sales people who are not shy about giving you all the intel you need. A great vibrator ain’t cheap, so you’ll want to do your research. Shop local and shake it up!