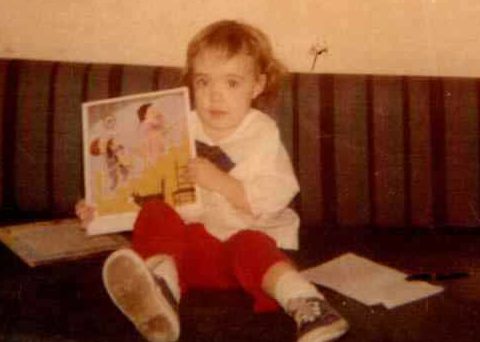 “I definitely was a jigsaw puzzle baby. My Mom says I could be sat down at…17, 18, 19 months with a stack of jigsaw puzzles and be happy for long stretches of time,” said Ann Arborite Tracy Bennett, The New York Times Associate Puzzle Editor and newly appointed Wordle Editor.

Puzzles were always something she gravitated toward. While she was drawn to spatial and physical puzzles early on, starting in grade school she focused more on word games, spelling, and letters.

She recalls attempting to create her first hand-drawn crossword puzzle in middle school.

“Trying to put the letters together in ways that would combine in both directions…is a fascinating concept to me,” she said.

In high school and college, she focused solely on the Sunday New York Times crossword puzzle for many years. She gladly accepted the “challenge of completing a puzzle,” using various techniques and strategies to ensure none were left unsolved.

Though Bennett didn’t realize it at the time, she said “by being a really focused puzzle solver” she was “doing early training in being a puzzle maker.”

Linguistics for the win

As an English major in her senior year at the University of Michigan, she said she realized that she was more and more frequently “analyzing how the authors were using words and sentences to [support] concepts structurally… and was much less interested in diving into the historical or theoretical context” of the work.

Without even realizing what she was doing at first, she was demonstrating her preference for linguistics over literary theory. She still likes to learn about words today.

The language of math

Not too long after graduation, she started working at Mathematical Reviews, which is a database of peer reviews of higher (post-graduate) level mathematics. She was first a copy editor and then became manager of the copy editors.

Although she claims to be terrible at math, she said she discovered “that mathematics is another language…You can really read it even if you don’t understand it…A long equation can work like a sentence with a subject, an object, a verb in between, a comma, a clause…Or a single equation can be a noun within a longer sentence of ‘English words’.”

About 10 years ago, she participated in a local puzzle contest held by the Ann Arbor News and won. This inspired her to join higher-level tournaments. Although she does not consider herself competitive at this level, she said she “kept going year after year because she just loved being around people that loved puzzles like her.” But, most importantly she met constructors – people who make puzzles – and found a mentor.

The idea of reviving her childhood interest and learning to make a puzzle intrigued her. Eventually, she started submitting puzzles to the NYT and her first puzzle was accepted on July 21, 2013. 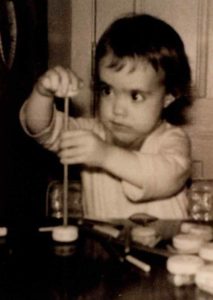 Over her 30 years at Mathematical Reviews, her co-workers were well aware of her love for puzzles and she always said she “wouldn’t leave for anything except for a job at The New York Times editing puzzles.” Well, her dream came true and she started working at NYT in September 2020 as an Associate Puzzle Editor.

“When Wordle [recently] became available, I was…[the] next [editor] up to get a game. It’s the perfect game for me because…I really get to focus on the word, which is my favorite unit,” Bennett said.

Bennett still puzzles every day. She’s particularly fond of NYT’s Spelling Bee and, of course, Wordle. You might think being the Wordle editor would give her a leg up, but she’s curating puzzles so far in the future that she simply doesn’t recall what might be coming up.

“It’s a perfect game for playing and sharing,” Bennett said. “It brings people together.”

What further reason do you need to join the tens of millions of enthusiasts worldwide and give the 5-letter word guessing game a go? Make sure the phone app you download is The New York Times version of the game as there are several copycats out there. 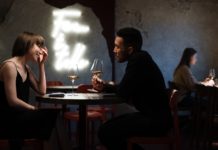 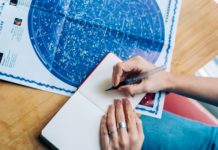