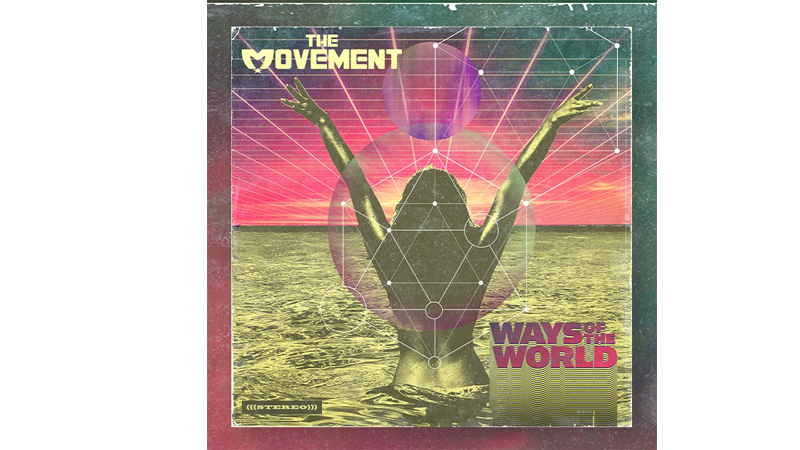 Alternative Rock, Reggae group The Movement has been on an upward trajectory toward superstardom since forming in 2004 in Columbia SC. They released their first album On Your Feet in March 2004, then went on to a nonstop touring schedule opening for established acts Steel Pulse, Blues Traveler and the Wu-Tang Clan. The group went on to release several more chart-topping albums over the next decade. Their sixth studio album, Ways Of The World, dropped on June 7, 2019, debuting at number one on the Billboard Reggae Chart. The band has come to be known for bending and blending musical styles and putting on fiery live shows. They bring their Ways of the World tour to the Blind Pig for one night only!