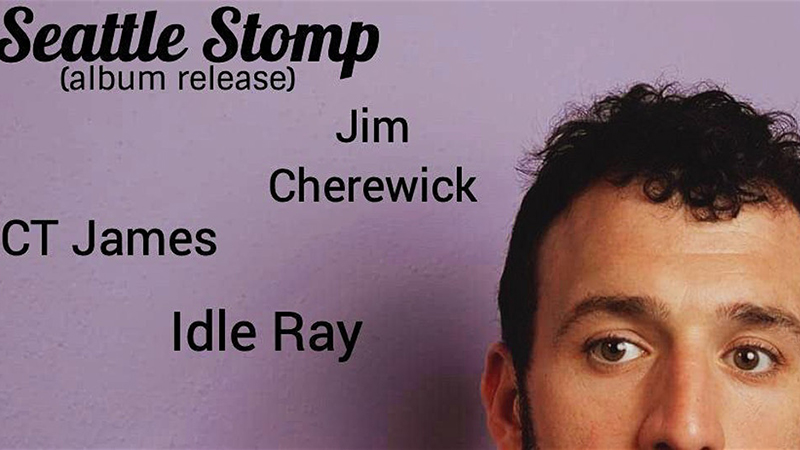 Seattle Stomp is the one-man-band brainchild of Alex Molica. You might have seen Alex performing around town behind the drum set as a member of the local rock group Towner. He is also part of the small indie collective record label Crush Grove, which is releasing his debut Seattle Stomp album, Maudlin Madness on Crush Gove. His musical styles range from garage punk, and acoustic rock to country-tinged blues, with lyrical themes churning around topics such as self-doubt, alcoholism and road trips. Fred Thomas’s new musical project, Idle Ray, will also be performing along with artist-songwriter Jim Cherewick and CT James.

Day to Day (to Yesterdays); the Memorable Music of Ohly