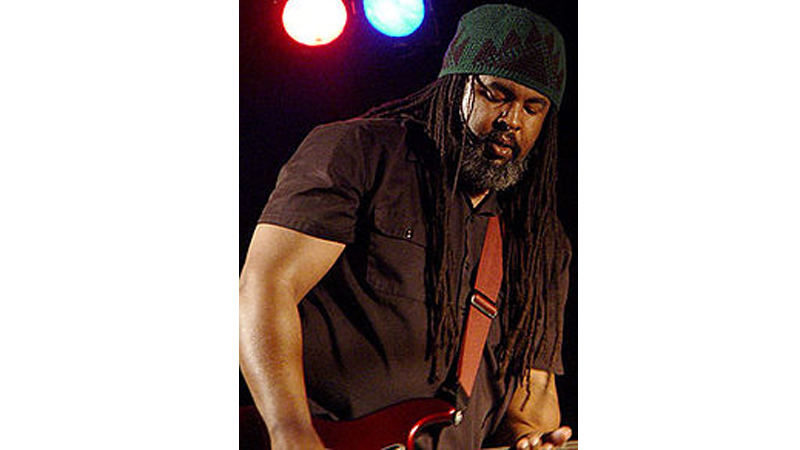 Alvin Youngblood Hart’s bio refers to him as “The cosmic American love child of Howlin’ Wolf and Link Wray,” an accurate description of one of the most celebrated blues musicians performing today. Alvin Youngblood Hart preached the blues from a young age. He first came to prominence in 1996 with the release of his critically acclaimed debut album, Big Mama’s Door. A Grammy Award-winning artist who is most renowned for being one of the world’s foremost practitioners of country blues, Hart also incorporates classic 60’s and 70’s guitar rock into his repertoire as well elements of ska, country swing and delta blues finger-picking style. Don’t miss this modern legend of the blues when he performs at the Ark.