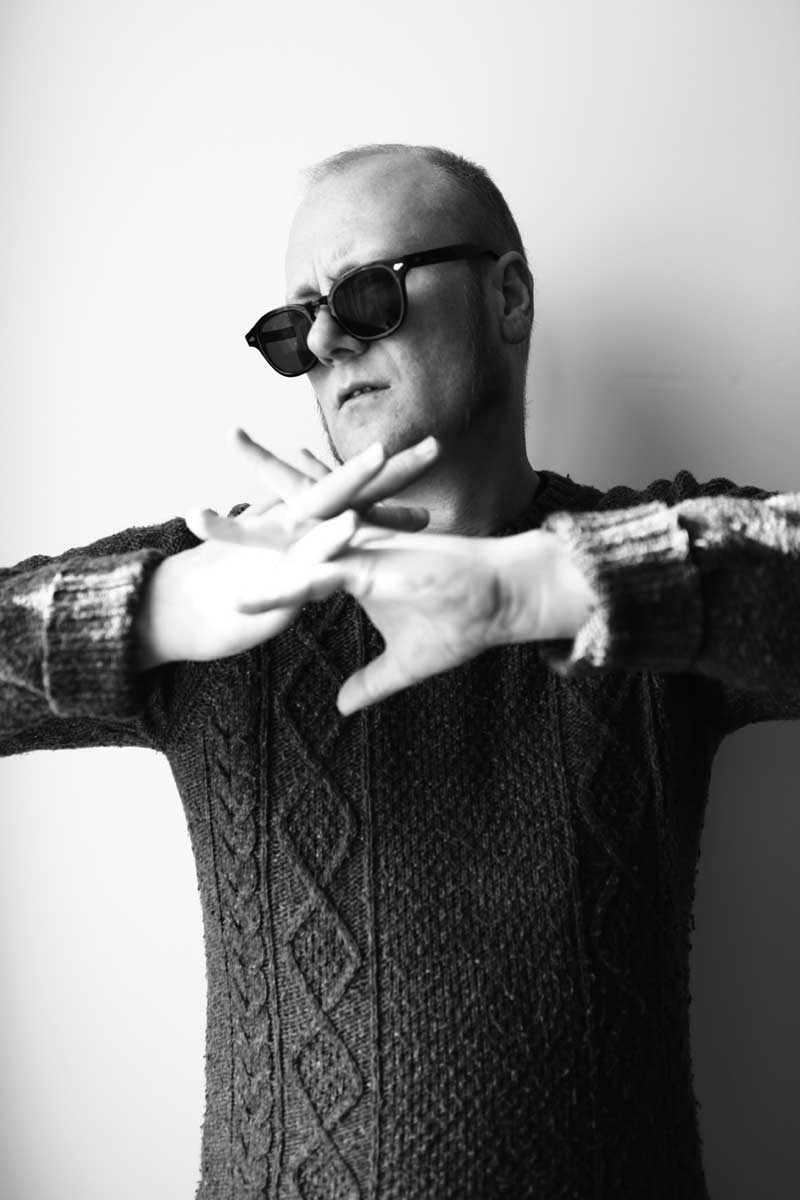 Wearing his many hats as a singer/songwriter, guitarist, poet, and author, Mike Doughty brings an interactive experience to his audiences with his “Question Jar Show.” The acoustic show invites attendees to drop questions in a jar to be read aloud and answered by Doughty throughout the performance. Doughty founded the band Soul Coughing in the 90s and since has released five albums, multiple EPs, and cover albums. 2014 has been a packed year for Doughty in particular, releasing two albums, titled “Stellar Motel” and a live album titled, “Live At Ken’s House.”