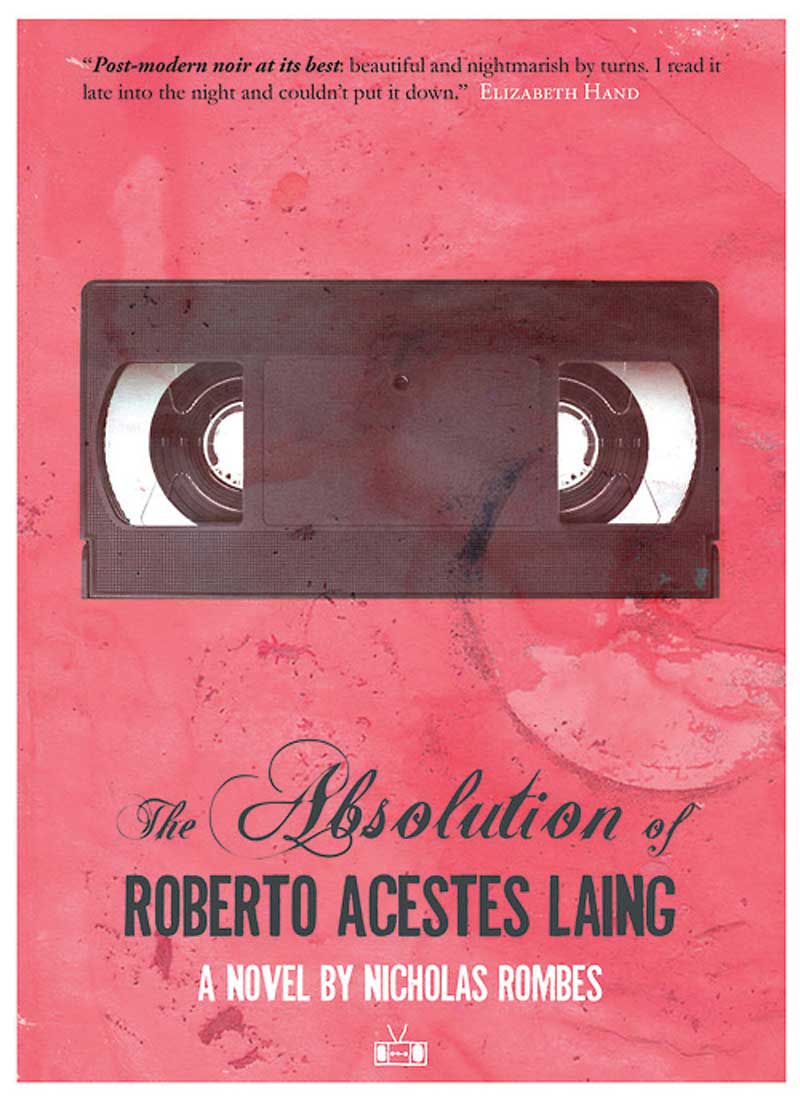 Nicholas Rombes’s debut novel, The Absolution of Roberto Acestes Laing, brings readers to a world where cinema and reality are intertwined. The story follows Roberto Acestes Laing, a highly regarded filmmaker, whose work is mysteriously burned by an old librarian. Laing agrees to tell the story of his forgotten career to a journalist, but only through a cinematic lens. Rombes teaches at the University of Detroit Mercy, and his writing has appeared in The Believer, Filmmaker Magazine and the Los Angeles Review of Books.