“You wake up, eyes sewn shut by the dark, you reach out and there’s nothing there, nothing but nothing, only nothing can compare,” Arian Monceaux sings. Her lyrics are the venom at the core of this album, which performs as both a poison and a cure. The record is an exploration of pleasure within pain, and Arian performs this dialectic on stage and in the album by laughing while battering herself both verbally and physically. “I am a masochist, and I want to live like this,” she screams, playing her body with a tambourine, itching for bruises on her legs and hips that she affectionately calls “hickeys,” while Savannah Gains and Colin Moorhouse’s nocturnal guitars wash through the album like a midnight surf. 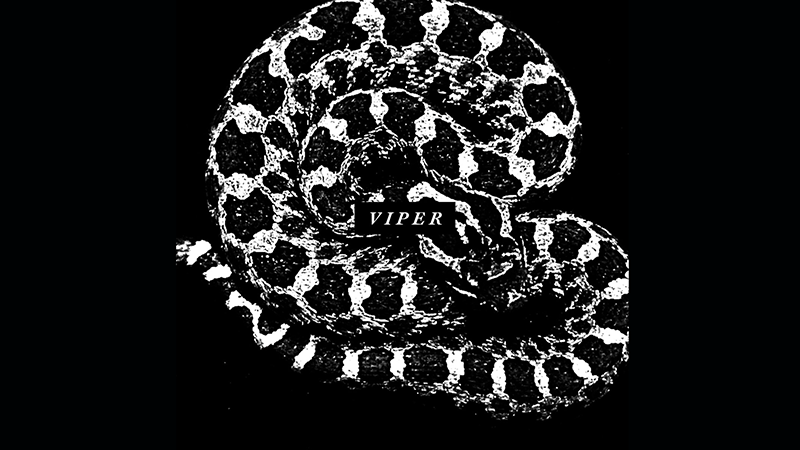 The vertebrae of a demon

Within Dennison Dorsey and Anie Parker’s danceable, psych-surf rhythms, Viper’s horns grow monstrous. Listening to their album and watching them live conjures performances of catchy, noisy, art-punk acts like The Birthday Party or The Velvet Underground. In a parallel vein Electric Blanket uses the texture of their garage sound to their artistic advantage, the vocals sometimes bleeding between words, screams, whistles and bird calls. In their hit song “Cuts You Like a Knife,” the vocals abruptly crackle and end mid-sentence while the music continues to play. This shock lures listeners into a silence slightly closer to the void, a shivering loneliness.

Viper ends with a terrifying song about “Mommy” who does not hear the band screaming out for her, over and over. It’s a chaotic, piercing finish shimmying sideways to the peak of the album that everyone who listens bitten somewhere vital.

You can purchase their album for $8+ here: https://electricblanketypsi.bandcamp.com/releases