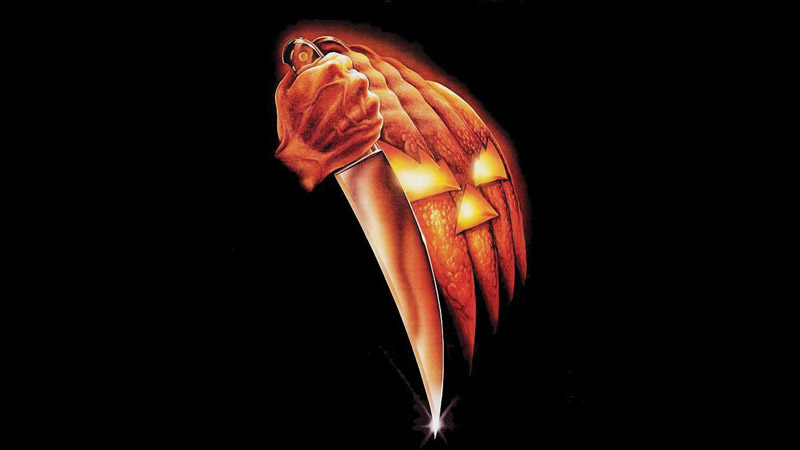 Nadeem Persico-Shammas, manager at The State Theater and a graduate of University of Michigan’s Screen Arts and Culture program, explains, “Horror films can be powerful metaphorical examinations of real human drama,” adding that in addition to the adrenaline rush, horror movies give filmmakers the chance to work with supernatural or “wildly improbable” elements while remaining grounded in reality.

While a good filmmaker gets the audience to empathize with the “good guy” so that they feel invested in the ending, Persico-Shammas says that the villains are what live on in pop culture. “Jason, Freddie, Samara from The Ring, IT— They each have their own unique traits that have earned them a place in people’s imaginations. I think people are much more fascinated by the villains of horror than any of their protagonists because the villains are allowed to transgress to a supernatural degree beyond the abilities of any human baddie.”

The fall horror movies Persico-Shammas is most looking forward to are Halloween (October 19th) and Suspiria (November). For listings of film offerings and screening times visit michtheater.org/schedule. 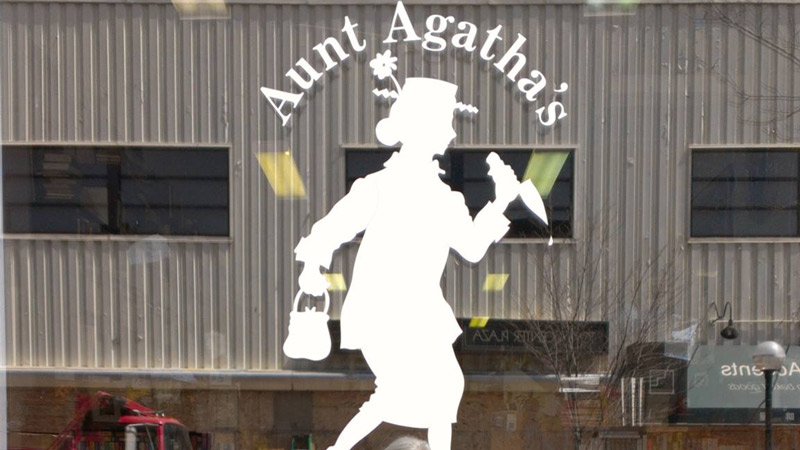 Scared by the book

Those who want the Halloween mood without the full-on fright of a horror movie could open a mystery novel. Robin Agnew, co-owner of Aunt Agatha’s mystery bookstore, recommends Halloween Party, by Agatha Christie, Lord of the Wings by Donna Andrews, Haunted Season by G.M. Malliet, and The Fallen Man, by Tony Hillerman.

According to Agnew, “people are drawn to mysteries (most especially in challenging times) because at the end of a mystery, there is justice and a defined orderly ending that answers all the questions. Of course,” she adds, “with series fiction, people also get very attached to the characters.”

Although Aunt Agatha’s brick-and-mortar shop closed on August 31st, Agnew says that mystery fiends can find their re-designed blog at www.auntagathas.com, where they review and recommend books. They are still selling their remaining used inventory online at abebooks.com, and in September, Agnew debuted a column for Mystery Scene Magazine, focusing on paperback originals. 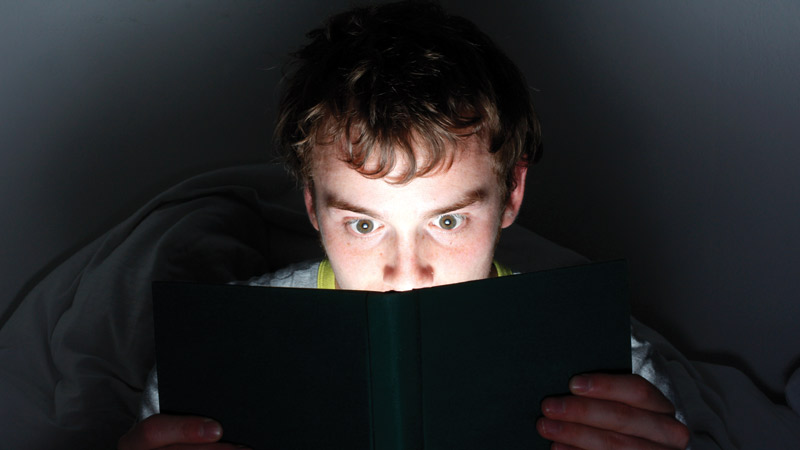 Before the horror film, before the mystery novel, there were ghost stories around a campfire. Laura Pershin Raynor, storyteller and librarian at the Ann Arbor District Library, says, “The tradition of storytelling is so ancient, but the story feels fresh and new each time I tell it. It is a shared but very intimate experience.”

Jeff Doyle, storyteller of My Blue Ape and organizer of the Scary Story Festival in Howell, got his start with his brother’s camping group. “It became my responsibility to tell stories at the campfire. The kids always wanted to hear scary stories, so I would search out the best stories. Soon, I was even writing original stories to tell.” Doyle joined the Ann Arbor Storyteller’s Guild in 2005, and started the Scary Story Festival in 2006. He says that beginner storytellers should focus on “selling” the story: “Make the audience believe that you are convinced that everything happened as you are telling it.” The Scary Story Festival takes place at the Howell Opera House in downtown Howell on Saturday, October 27th at 7pm for the kids show and 9pm for the 14 and over show.

Raynor loves the concept of scary stories. To build suspense in a story, she says, “Silence is the most important tool. Timing is everything. Subtle hints, rich details and foreshadowing help to build suspense slowly.”

Barbara Schutzgruber, another local storyteller, agrees that allowing for space in the story is one of the most important tools to build tension. Schutzgruber, who has a Master’s Degree in Children’s Literature with a folklore emphasis from Eastern Michigan University, says that beginner storytellers should also remember to “Keep details short and simple; allow the imagination of the listener/audience to fill in the blanks however they choose.

One local tale Schutzgruber tells is of Washtenaw County’s “Famous Dixboro Ghost,” Martha Mulholland. Mulholland died in the summer of 1845, and that fall, a man renting the house in which she’d died claimed to have spoken to her ghost. That renter, Isaac Van Woert, claimed that Martha’s ghost had accused her brother-in-law James of murdering her. Her body was disinterred, and it was determined that she had indeed died of poisoning, the same way James’s wife had died ten years before. Local gossip inferred that James had killed both sisters in order to gain the property from their large estates. Schutzgruber directs those interested in exploring the story to read Of Dixboro: Lest We Forget by Carol Willits Freeman (1979) (available on Amazon) which contains transcriptions of Isaac Van Woert’s sworn statement.

In the statement, Van Woert reports the first of ten times he allegedly saw the ghost, in September 1845. “I put my hand on the window sill and looked in; (I) saw a woman with a candlestick in her hand in which was a candle burning…She was a little bent forward, her eyes large and much sunken, very pale indeed; her lips projected and her teeth showed some.

“She moved slowly across the floor until she entered the bedroom and the door closed. I then went up and opened the bedroom door, and all was dark. I stepped forward and lighted a candle with a match, looked forward but saw no one…”

Schutzgruber explains that ghost stories can fill a kind of spiritual need. “What happens to us after we die is a mix of tangible reality and abstract unknown. In one respect we know the physical body will decompose, but we don’t know what happens to our spiritual energy.” These stories were also used to teach societal norms. “Because a story catches our attention better than a list of ‘rules’, listeners learn the consequences when a character does not follow the norms or chooses to go to a dangerous place.”

Scary stories provide a safe space for us to explore the boundaries of our reality, free of consequences, beyond a raised pulse. Persico-Shammas, the State Theater manager points to the vicarious thrill. “You want the protagonist to make it out alive. If they succeed, then it feels like you’ve succeeded, too.”