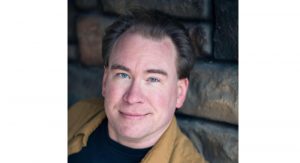 The musical tells the tale of Frederick Frankenstein (“Frahn-kin-schteen”), who tries to escape his grandfather Victor’s infamous legacy, but is drawn in by Victor’s notes, which detail the steps to bring a dead body back to life. 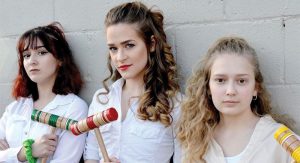 Heathers: The Musical—Mean Girls Get Their Groove On

“Heathers”, the 2014 musical based on the 1989 movie starring Winona Ryder, will be presented by Ann Arbor Civic Theatre from June 7th-10th at the Lydia Mendelssohn Theatre. 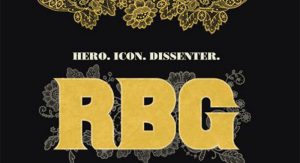 “I’m 84 years old and everyone wants a picture taken with me,” she says in the documentary RBG which screens through June 6th at The Michigan Theater. 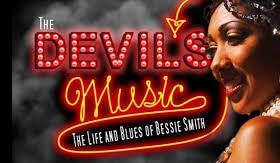 The Devil’s Music: The Life and Blues of Bessie Smith

Angelo Parra’s hit 2001 Off-Broadway musical premieres in Michigan. Set on the evening of her death in 1937, Bessie Smith holds court in a gin joint as she muses about her life and career as a cultural icon in a deeply segregated society. 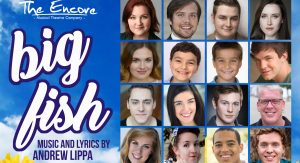 Dexter’s Encore Theatre has a history of beautifully fitting large, epic musicals such as Sweeney Todd, Into the Woods and Fiddler on the Roof into its small, intimate space. While Andrew Lippa’s Big Fish, which opened on April 26th, is smaller than some shows Encore has produced, it maintains a visual grandeur that bigger shows achieve. 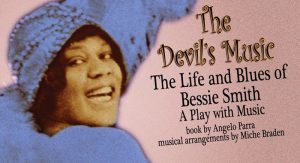 The Devil’s Music: The Life and Blues of Bessie Smith

Bessie Smith was one helluva gal, and K. Edmonds does her legacy justice in a raucous, gin joint-style tribute to the pioneering Empress of the Blues.