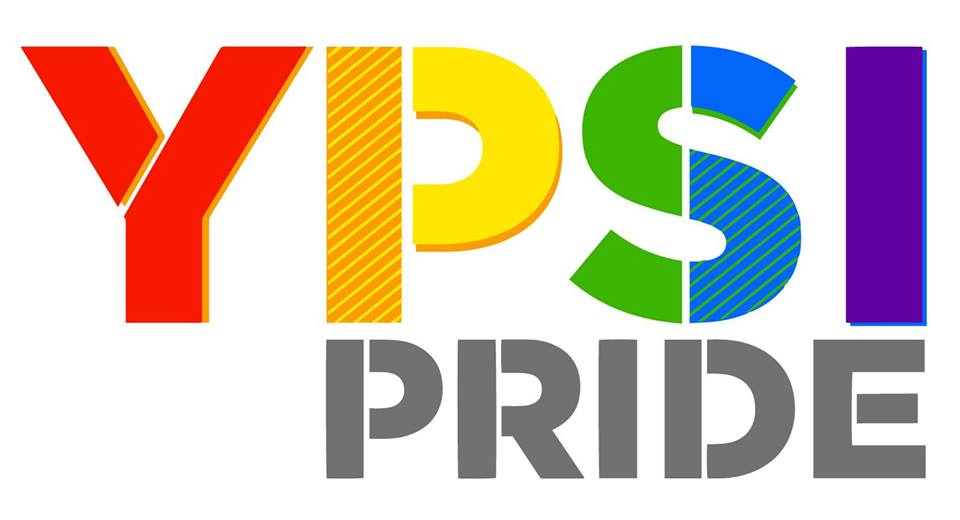 In a city as diverse and progressive as Ypsilanti, it is only fitting for the community to throw the ultimate celebration of expression and being true to oneself. And on June 2, that’s exactly what they’re going to do.

The organizers of First Fridays Ypsilanti, a monthly art walk hosted by multiple venues across the city, have designated the June date as the first annual Ypsi Pride Day – celebrating the LGBTQ individuals of the community. FFY assembled an entirely LGBTQ committee to organize the event and will be hosting, with the EMU LGBT Resource Center and Ypsi Real, a block party 6-10 pm on N. Washington Street between Michigan Ave and Pearl Street.

“I always thought it was strange that Ypsilanti did not have a Pride celebration – it’s so fitting to this community,” said Program Director of FFY Elize Jekabson. “I grew up in a community nearby that wasn’t very LGBTQ friendly and when I moved only a few dozen miles to Ypsilanti, I was suddenly a part of something great. This community embraced who I was not only as a lesbian, but as an artist.”

The artist’s life is one that seems to almost entirely populate Ypsi nowadays, so it’s no surprise. Sipping a latte in the Cultivate beer garden or strolling Riverside Park, you’re likely to bump elbows with at least a few local celebs. Including one of the performers of this year’s block party, Kate Peterson. Peterson is of the duo, Nervous But Excited, a national touring folk band – although the artist will be performing solo June 2.

This talented musician is one of many that call Ypsi home and one of thousands looking forward to Ypsi Pride Day next month. The Facebook event has 1,700 interested users and almost 450 confirmed attending. Maybe even more importantly, the businesses of Ypsi have also shown full support. According to Jekabson, the event has 25 sponsors and 12 artist and resource tables at the event.

Also performing is Duane The Jet Black Eel, a Detroit-based musician and entertainer, and emceeing the event will be Drag Queen Teddy Rhinestone.

“When we mentioned the idea to do the first Ypsi Pride this year, we immediately had a stream of community members excited to be a part of organizing it… Every business that we have heard back from has been extremely excited to help us put this event on,” said Jekabson. Some of the Ypsi businesses hosting Pride events are Bona Sera – with a patio converted to a bar and the Tap Room – the official after party spot for those not ready to stop celebrating. More than 30 other local businesses will participate with live music, special discounts and FFY unique specials.

Many inside and out of the community have spoken out about the event and its importance now given the current political and social climate. “Some say that now that the LGBTQ community has the right to marry, the fight is over. It is not. Harassment, violence, discrimination, amongst other things, is still a very real issue not only for the entire LGBTQ community, but especially for the Trans and POCLGBTQ community,” said Jekabson. “There are people out there with a lot of power trying to unwind years of progress that many have devoted and sacrificed their lives to. I feel lucky to be in Ypsilanti, but there are people in our community, and in every community that are not happy about our existence and pride.”

Although the sad truth is that there are, indeed, many that are still unaccepting of the LGBTQ community, it certainly seems that the supporters in Ypsi are vastly greater than their opponents. The FFY organizers, Ypsi Pride committee and all other involved individuals and organizations look forward to a day of celebration and love on June 2, and welcome everyone to participate in the array of festivities!