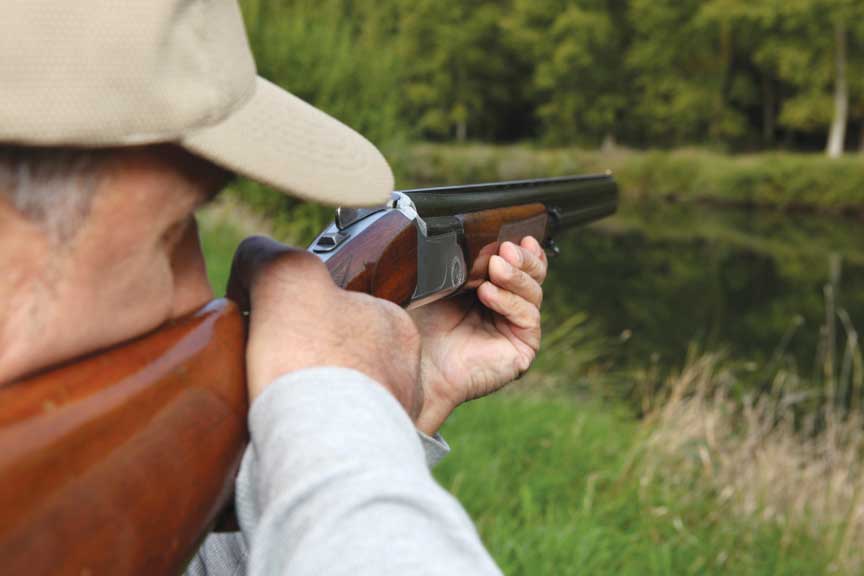 In the final scene of Alfred Hitchcock’s 1963 classic The Birds, Tippi Hedren opens her attic door to a murder of hostile gulls and crows thrashing toward her. This scene from the cinematic lexicon is not the only reason the crows that stud the often-gray Ann Arbor sky give students and residents reason to shudder. The American crow, part of the Corvid family, gather in flocks numbering in the hundreds and are attracted to the slightly warmer, slightly safer roosts in city centers. They gather in particularly large numbers in the fall and winter, casting ominous clouds over central campus and the Nichols Arboretum, converge in trees and on campus buildings, flooding the skies with their high-pitched chatter.

“They are very clever creatures,” said Holly Vaughn, Wildlife Outreach Technician with the Michigan Department of Natural Resources. “In fact they are one of the most intelligent in the animal kingdom. They are able to use tools and problem solve similar to monkeys and apes.  They’ve even been known to mimic human speech.” Recent studies have also shown crows to have the ability to recognize and remember human faces.

Yet despite their active intellects and facial recognition abilities, crows are still largely seen as a nuisance. They have a long-standing reputation as farm scavengers in agricultural areas and as pests inside the city limits. Because of this, crows are natural targets for hunters. “Crow hunting has been put into place mostly to control agricultural damage and to keep crow populations at socially acceptable levels,” said Vaughn. Hunters also attribute exceeding crow populations to the spread of the West Nile Virus and claim that an increase in the number and size of roosts has had adverse effects on waterfowl and songbird populations.

Along with farmers protecting their crops, there is also a large population of recreational crow hunters in Michigan, drawn to the sport because of its flexible season and the particularly challenging nature of the hunt. “They are a great sport bird as you must outwit them to be successful,” said Vaughn. “And some say that crows are quite tasty!”

There are over 15,000 crow hunters in the state of Michigan, with hunters harvesting between 72,000 and 109,000 crows annually. Crow hunters use thorough camouflaging techniques, covering the entire body and head with camouflaged clothes and netting. Crows are not only able to recognize faces, but also shapes, silhouettes, and unnatural shifts in terrain or landscape. Hunters use owl decoys, dead crows, and electronic crow distress calls to lure the birds into range. While most hunters come home with few crows per hunt, some avid hunters tell gothic fish stories, reporting taking hundreds of crows in one day.

Michigan’s crow season runs from August 1 to September 30 and again from February 1 to March 31. There is no bag limit for crows and there is a special clause in the Michigan crow hunting regulations that states that “crows may be taken outside the open hunting season during hunting hours in compliance with federal regulations if these birds are causing a nuisance or creating a health hazard.” These regulations allow farmers to protect their crops while still assuring the birds room to breed and migrate.

Hunters need an $11 base license to hunt crows, available to Michigan residents from the DNR. Historically, hunting crows has been more acceptable than hunting animals such as wolves and doves, whose hunting practices have produced public controversy and upheaval by animal and environmental groups. “It seems that the relative value we put on crows is not as high as other species,” said Vaughn. “They’re generally considered a bad omen, and let’s face it, they’re noisy!”