A Moment of Silence for Sharon Jones & The Dap-Kings 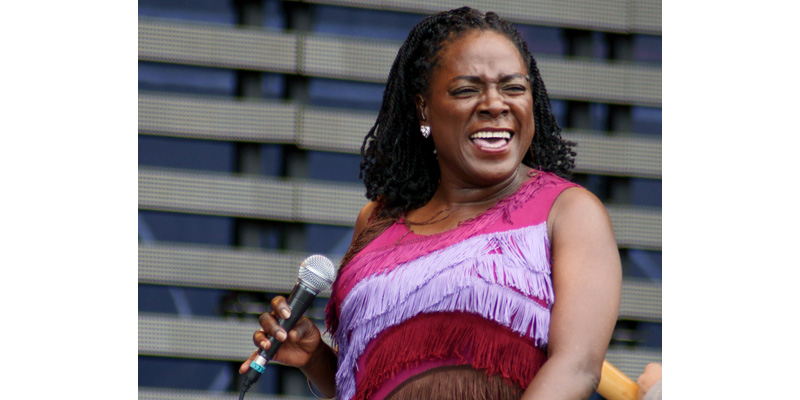 Current Magazine would like to extend our deepest sympathy and condolences to the family, friends and fans of soul and funk singer Sharon Jones.

Ms. Jones & The Dap Kings have dominated the music industry since the mid-60’s.

In fact, Jones has been labeled the female James Brown of her era. The group (The Dap-Kings) was nominated for their first Grammy Award in December of 2014 in the category Best Album of the Year for Give the People What They Want.

Ms. Jones is a musical icon that will be greatly missed and forever remembered.