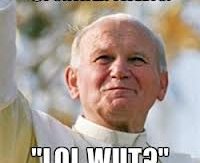 The Pope is saying, "goodbye." Since announcing his resignation, there has been a lot of speculation about why he's decided to leave. Personally, I think it's because he's exhausted from tweeting so often – Popes just don't have time for such shennanigans. Anyway, The Pope was quoted by the Times saying he left, "in full 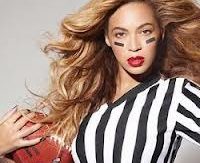 Stop trying to make the nip slip happen – it didn't happen Beyonce did an awesome job at the Half Time Show. She was incredible and the whole thing went off without a hitch … however there are some people that think there was a Janet Jackson-esque NSFW moment. Let me be the first to 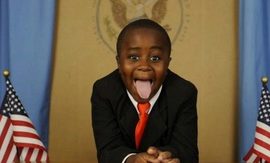 OK, OK – It's not really news. But it's the best thing I've seen all day so I wanted to share it. This kid gives one hell of a pep talk. 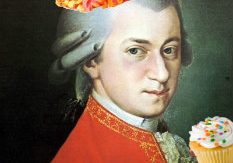 As a 24 year old who is more familiar with the boy bands of the 1990s and Ke$ha's greatest hits, I wasn't sure what to expect when I arrived at the Michigan Theatre on Saturday for the Ann Arbor Symphony Orchestra's Mozart concert. The lights dimmed and I looked around me. The audience began their 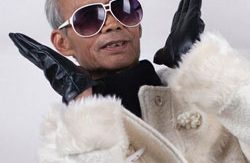 72 and Lookin' Good In Ladies Clothes This guy doesn't have time to do tai chi with all of the other retired old men in China. He's too busy being fabulous. Liu Qianping started his modeling career when his grandaughter couldn't find a model for her clothing line. He was slim enough to fit, and 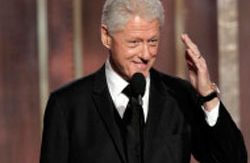 Best Surprise Appearance Goes to Bill Clinton Clinton surprised everyone when he took the stage at last night's Golden Globe awards to introduce "Lincoln." Steven Spielberg, the director of the film, as instrumental in convincing Clinton to introduce the film. READ MORE   Do You Want a Book With That? McDonald's in the U.K.