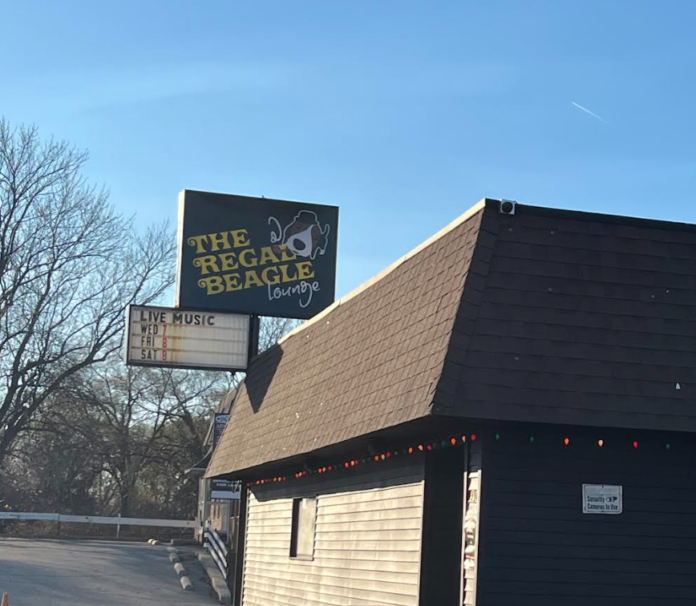 You won’t find Ralph Furley or Larry Dallas at this Ypsilanti’s lounge throwing back a few, trying to impress the ladies, but you will find some tasty barbecue and plenty of Michigan’s best music.

This past September, when Mazinga, Bubak, and Blowhole performed at The Regal Beagle Lounge, located at 817 East Michigan Avenue in Ypsilanti, fans and members fondly reminisced about the characters from the TV show “Three’s Company,” from which the bar takes its name.

Far from resembling the swinging, pick-up joint frequented by Jack Tripper, it’s recently become known by locals for its mouth-watering menu and its regular schedule of live music.

Not Your Usual Bar Fare

I recently caught up with Kurt Trowell, Pit-Master extraordinaire at The Regal Beagle, and talked about the place.

Shortly after former Westside Barbecue owner Matteo Melosi closed up shop in Ann Arbor, he became manager and bartender at The Regal Beagle after local entrepreneur Ian Greelee purchased the bar in the summer of 2021.

Trowell described the relationship between himself and Melosi as “symbiotic,” with the latter handling the barkeeping responsibilities while Trowell handles the duties of smoking the meat and preparing the food.

This apparently is no small task as all of their meat is smoked onsite, using Michigan cherry wood. Also, when you see the menu, you are taken aback as it’s not the usual barfare found at your neighborhood tavern.

While they regularly carry ribs and chicken, it’s not uncommon to see them run a special of a leg of lamb, black angus rib eye, or even salmon.

Supporting the Music Community Too

Best of all, it’s bringing the underground music community together as Trowell has personally built the stage and a sound booth, and the venue has installed a PA system and stage lighting.

Envisioning the space as being a place where musicians and bands of all genres and backgrounds are welcome, the punk rock-DIY ethic is strongly embraced with 100% of the door fee being given to the bands.

By way of Wee Wah Productions, the bar has a rotating schedule of everything from country to punk to metal: there’s something for everyone there.

The Recipe For Success

Not only have they improved the neighborhood they are located in by upgrading the venue and providing the community a space where they want to come together, they have also subsequently enriched the underground music community by supplying another sorely needed, pro-musician, performance venue in the Ann Arbor-Ypsi corridor.

By offering quality fare, by treating musicians right, by making the neighbors feel like they have a place they can come to and gather, I have a feeling that The Regal Beagle Lounge is going to have a lot of well-deserved success in the coming years. 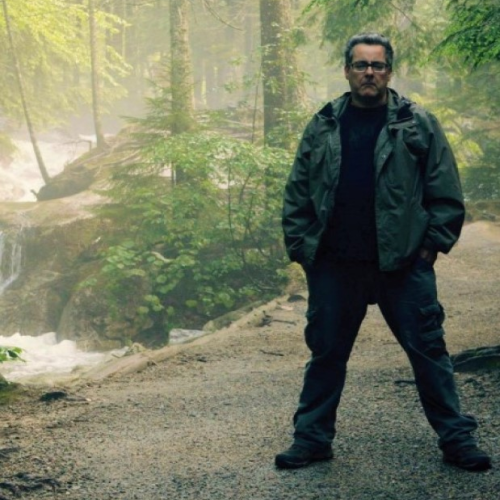