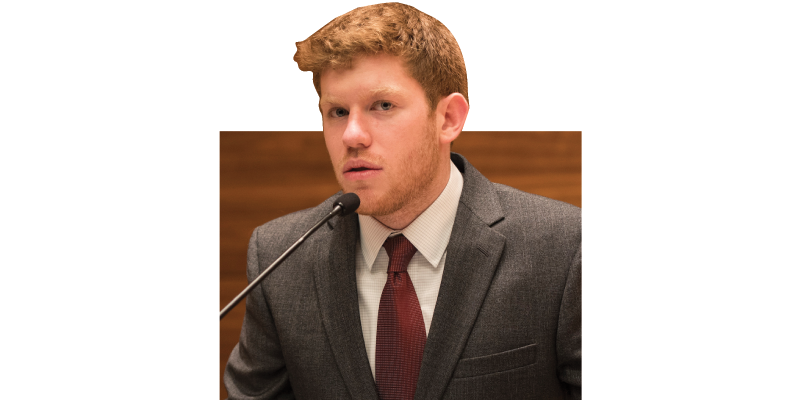 Somewhere deep down, all of us know that knowledge is more important than grades. Yet, how many of us actually live our lives by this truth? Grades are the quick solution. They allow us to easily classify things in separate groups. People achieving A’s or B’s are, therefore, proficient in this subject. Seems easy.

But, in a society that is becoming increasingly competitive and with limited ways to distinguish ourselves, are grades–the marks we strive for–doing more harm than good? Do grades matter? I say: Hopefully not.

Here’s the problem. With colleges getting more competitive, and grade inflation becoming more of an issue, the curve has become a next-level phenomenon, a grade-defying mythical monster in itself. Nobody completely understands how it’s operating, but its effects are infinitely powerful. We’ve created a system where learning only happens at the expense of others. You could be more than proficient at something, but just because certain people are better, you receive a lower grade. And, even if you get a 64 percent on a test, if all of your classmates do just as badly, you get an “A”!

Is this the type of system that encourages learning? Sure, it prepares students for the cut-throat working world, but learning isn’t–or at least shouldn’t be–a competition with others. It’s a struggle between you and a complex topic. Education is something you should be able to delve into, full of passion and following wherever your curiosity takes you; not a certain number of requirements or credit hours you complete until you get to say, “I’m outta here!”

A moment of zen

Last year, in the library studying economics, I was having trouble focusing. I inadvertently read the same sentence twice. Then a third time. Then a fourth time. It said something about supply and demand that was simple. And, I looked around me and realized that there were thousands of books, interesting books with years and years of infinite wisdom and excitement, and I’m forcing myself to read this sentence a fifth time! Why am I doing this?

Libraries used to be for people to actually read books and LEARN. Nowadays these archaic structures are used as quiet places where students can go avoid distractions from the outside world and stay up until all hours of the night trying to memorize a concept for a test in a subject that they don’t necessarily care about. All of this is done to achieve a letter on a transcript, lost in all of the other letters, which–after maybe one or two employers see it–will have absolutely no bearing on their life.

In that moment, I made a decision. I am not going to lose myself over grades. Sure, I am still going to try my best and stay up late to study. It’s important to take your grades seriously, because on some level they reflect effort. But, at the end of the day, you can only do so much. If I spend time doing my work and getting it done on time, then I’ll be ok. But I’m not going to trade my happiness to get that “A” because that’s not what it’s about. I’m going to spend as much time doing what I love and trying to learn as much as I can about what I care about, and everything else can wait. Life’s too short to read the same sentence five times in a row.

Evan Rosen is a sophomore in the
Ross School of Business studying Corporate Finance.