How Non-Muslims Can Support and Respect Neighbors Celebrating Ramadan 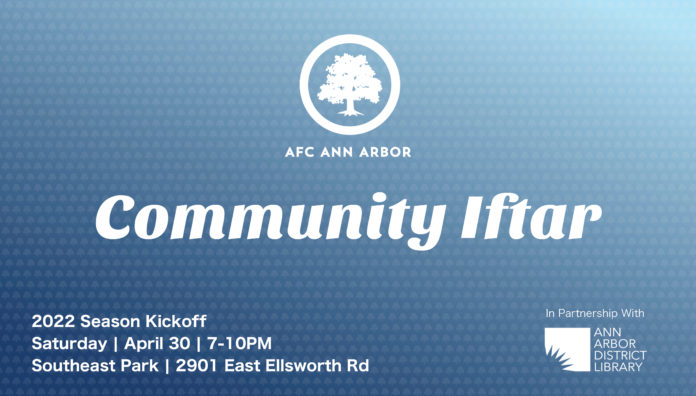 Islam is not a monolith. If a Muslim wanted to explain their religion to a non-Muslim who was unfamiliar, their version could be quite different from another Muslims.

With Islam being the second largest religion in the world, there are a multitude of cultures that practice Islam, which impacts how it is perceived based on their cultural influences. In Michigan, for example, one would have very different experiences visiting a mosque in Hamtramck or Detroit or Ypsi, compared to a mosque in Troy or Canton or Ann Arbor. These differences in how we practice, based on our culture, how we were raised or what school of thought we were taught from, are also what makes our religion so beautiful. There is no better time to celebrate the diversity in Islam than Ramadan.

Ramadan is the month on the Islamic calendar when Muslims around the globe fast from sunup to sun down. Because Islam follows a lunar calendar, the dates of Ramadan change every year (generally, goes back about 10 days). Growing up, I remember breaking fast quite early in those winter months, so the last few years of fasting during the longest days of the year have been quite different, to say the least.

For me, Ramadan is about self discipline and willpower, as well as giving and sharing as much as you can with as many people as you can. It’s about dedication to faith, family and humanity.

To non-Muslims, the focus is always on the abstinence of food and water, but to many Muslims, the focus is on the spirituality of the month. During this month, many spend more time praying, visiting the mosque and dedicating themselves more to their faith. Combined with the power of proving that you can go extended periods without food and water, this naturally becomes a very spiritual time for many of us.

For 30 days, Muslims fast and dedicate themselves to self and community improvement. We get up before the sun begins to rise (done eating before 6AM) to eat suhoor (early morning meal before fasting begins) and pray, go on about our usual day, and then break our fast by eating iftar (meal eaten after the sun sets during Ramadan) when the sun begins to set.

After a 14+ hour fast, many Muslims will spend each evening visiting the mosque after they have broken their fast for taraweeh prayer. The literal definition of this word in Arabic derives from “rest and relax” but to attend mosque for extended prayers after fasting is tiring in itself. During taraweeh prayer, extended passages with many rakah’s (cycles of movement in Islamic prayer) of the Quran are read each night so that over the thirty days of Ramadan, the community will have read the entire scripture together. These prayers are led by Hafiz, those who have memorized the Quran by heart. I’ve always admired Hafiz but I also admire those that attend these prayers regularly.

After the 30 days, we celebrate the festival of sweets (and all the foods) or better known as Eid-al-Fitr. Many people celebrate for 3 days, but most American Muslims are lucky if we can make a whole day out of it considering we have to take off work, miss school or important life events.

Eid is a time for family, friends, house hopping (visiting different friends and eating at each house) and celebration with your most loved ones. Those of us who are first generation American Muslims have had to work hard to have any recognition for this, and other Islamic holidays.

For this being one of the most joyous and spiritual times of the year for Muslims, having non-Muslims around you who understand, appreciate and support your efforts means the world. A simple Ramadan Kareem or Ramadan Mubarak message goes a long way!

On April 30th, AFC Ann Arbor will host the inaugural Community Iftar at Southeast Area Park in Ann Arbor (2901 E Ellsworth Rd. Ann Arbor). The event will also act as a season kickoff for the team beginning at 7PM. There will be a special reading of the children’s book, “In My Mosque,” a very brief talk by Imam Achmet Salie followed by food at sunset (around 8:35pm). We’ll have an area for a small kickabout, members can pick up their 2022 season ticket packages for AFCAA and the Ann Arbor District Library will have some games and fun activities for everyone as well.

As a non-Muslim, you are invited to join us in breaking our fast even if you’re not fasting. And for those willing to try fasting that day, keep in mind a few things: 1) there is no “my rules” fasting where you don’t eat all day but decide it’s ok to keep drinking water, etc. 2) if you are young, ill, pregnant, breastfeeding or have any health issues you should refrain from fasting and 3) find a friend to do it with! 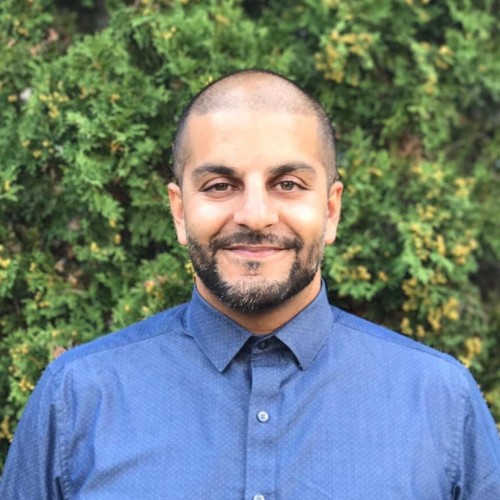