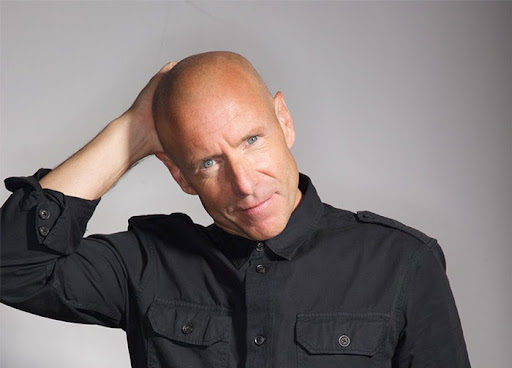 Hugh Dillon had the idea for the new Paramount+ TV series Mayor of Kingstown– debuting Sunday, Nov. 14 – rattling around in his head for 10 years.

“It was Taylor Sheridan Yellowstoneand myself – that’s where it really exploded. Taylor is a force of nature; he was my acting coach… Instead of coaching me on an audition, it was about this: Building this world and these characters in our heads,” explained Dillon, the co-creator/executive producer of Kingstown, who also plays Ian Ferguson.

Occurring in Michigan in the fictional town of Kingstown, the show follows the influential McLusky family, who oversees its 10 prisons. In Kingstown, incarceration is big business. The McLuskys, who are powerbrokers, attempt to restore order and justice to Kingstown and instead become swept up in its corruption.

For Dillon, working with Renner was a dream come true. “Jeremy came into this project and his work on this show is phenomenal,” he said. “Every emotional beat and nuance, the chemistry he brings to each scene with the other actors is incredible… It’s a combination of Taylor’s writing and Jeremy’s total commitment and grasp of that world and that material. The finished project is a testament to all those people who are committed. He’s just generous and thoughtful. He makes everyone in the scenes pop. It’s exciting to work with people like that.”

Dillon also spoke highly of Chandler and Wiest.  “We were lucky in our casting choices,” he said. “It’s the same thing with them. It’s effortless. It’s fun. It’s no longer work… When everyone’s on the same page and everything flies, it becomes exciting. It’s flawless.”

The show is better served airing on a streaming service as opposed to a network, according to Dillon. “It allows us to do whatever we want. Taylor is uncompromising. To be in the Taylor-verse, that’s what I want. It’s the singularity of vision that’s uncompromising, that makes it what it is,” said Dillon. “I would put it this way: Taylor Sheridan is an authentic American voice who’s at the top of his game. For that reason alone, I would watch (this show). I know what he’s capable of.”