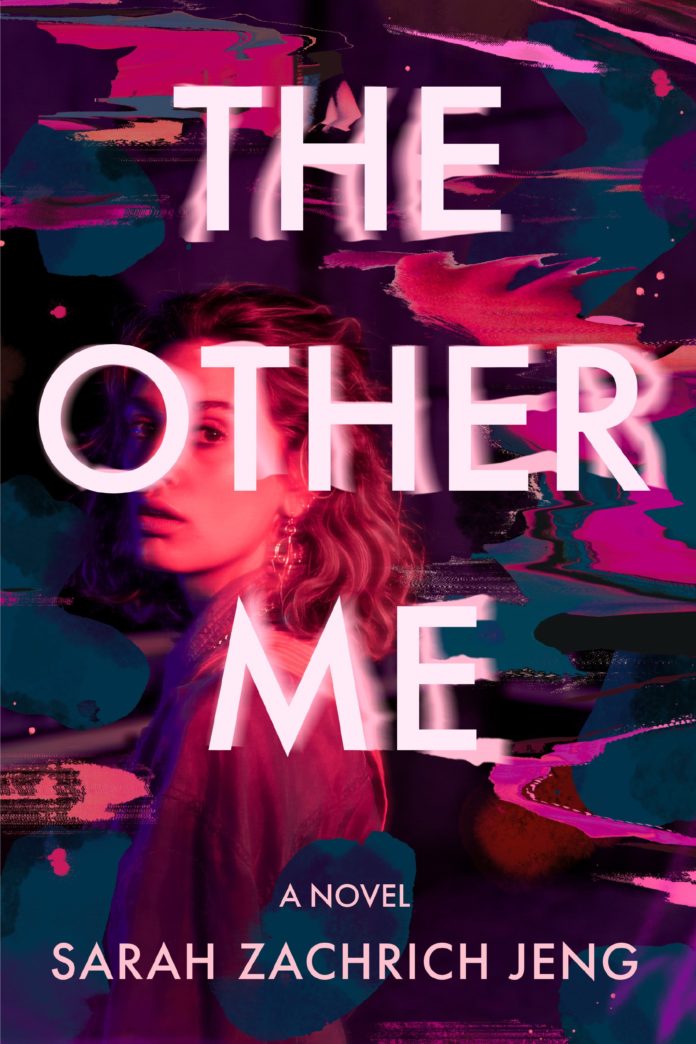 When her dad turned 35, Sarah Zachrich Jeng’s birthday gift for him was penning a short-story with the dubious title, “The Man Who Died at 35.”

“I was seven, so I don’t remember much about it other than the title! I would be interested to see the pictures I drew to go along with the story, though,” said Jeng, a Michigan native who currently lives in Florida. “I’ve written for as long as I can remember, though I took a long break in my 20s. I picked it up again because I’d transitioned into a more sedate lifestyle, hadn’t played music for a while, and needed a creative outlet. It took me a few years before I decided to write a novel, and a few years after that to figure out how to do it.”

Jeng graduated from Carman-Ainsworth High School in Flint. She attended the University of Michigan in Ann Arbor, which was a “great experience socially and academically” before eventually transferring to the University of Florida in Gainesville. There, she earned her bachelor’s degree in advertising.

In The Other Me, free-spirited artist Kelly is celebrating her 29th birthday. One minute, she’s living in Chicago. The next, she opens a door and is inexplicably back in her native Michigan, where she’s been married to the enigmatic Eric – someone she barely knew from high school – for 12 years. Although Kelly’s determined to figure out what happened to her, reality keeps shifting and relationships change without warning. If she’s not careful, she could lose her sanity – and her life.

“The idea came to me while I was thinking about wish fulfillment and the classic ‘guy meets girl, guy loses girl, guy moves mountains to get girl back’ narrative. These kinds of stories are often told from the man’s (perspective), framed as romantic and wholly positive,” explained Jeng. “I wanted to look at it through a slightly darker lens and from the woman’s perspective, so I used a sci-fi trope that completely takes away Kelly’s choice in the matter. Whatever happened to make her fall in love with Eric, it has already happened in this new life she finds herself living.”

The Other Me has been compared to the 1998 Gwyneth Paltrow movie Sliding Doors, where the film alternates between two storylines, showing two paths Helen’s (Paltrow) life could take whether she boards a train or not. This premise has been prevalent in TV lately with Marvel’s What If…? and NBC’s Ordinary Joe.

“I’m happy to be part of an emerging trend!” said Jeng. “I think people are always going to be interested in the concept of what-ifs and do-overs. Both individually and as societies, we spend a lot of time looking back on our own histories and thinking about the paths we took to get where we are. A story that lets someone make a connection with their own lived experience is always going to be compelling.”

Jeng went through several drafts over several years when writing this book. “I do [an] outline, but that outline goes through radical changes during drafting, and the ending of The Other Me changed several times during revisions. That said, I like to have a general idea of my destination when I start, even if I end up taking a big detour,” explained Jeng.

Currently, she’s currently working on her next book, slated to debut in 2023.

“It’s about female friendship, toxic envy, and revenge,” said Jeng. “I describe it as The Talented Mr. Ripley meets a darker version of Freaky Friday.” 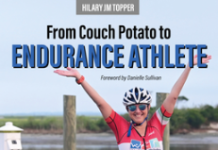 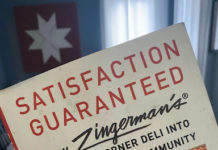 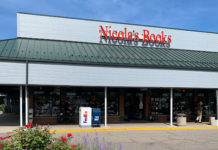