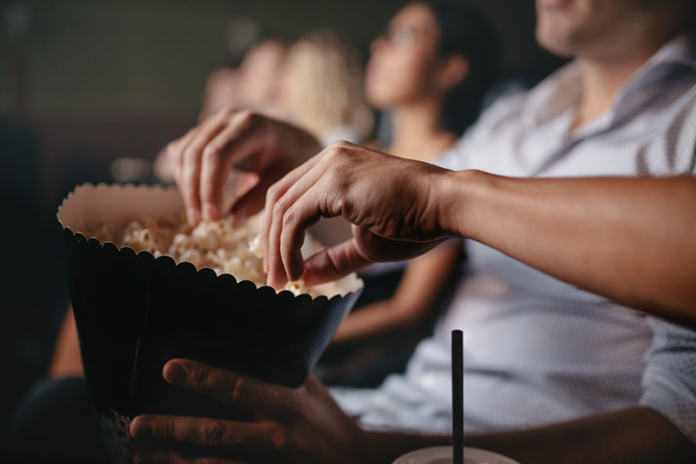 January 2023 has arrived, and we are gearing up for Oscar season. Here are just a few of the movies you’ll want to catch while they’re still in theaters.

The Michigan Theater continues its run of series like Films We Love and Diamonds of the Decade featuring the best films from Japan.

Don’t forget that House will play this month as part of the later series on 1/12 and Thelonious Monk – Straight No Chaser, a 1988 documentary on the Jazz great himself, plays on 1/11.

Playing at the Michigan Theater.

This is the film everyone’s been eyeing as a favorite in this year’s Oscar race for best actor. Brendan Fraser, who’s been known as something of a heartthrob most of his career, gives a daring performance as an English teacher who weighs 600 lbs. Told he is going to die from obesity, he spends the limited time he has trying to reconnect with his estranged daughter.

Fraser’s performance and the film, directed by Darren Aronofsky, received a six-minute standing ovation following its debut at the Venice Film Festival.

Playing at the Michigan Theater and Cinema Detroit.

A work of historical fiction, Corsage tells the story of Empress Elisabeth of Austria who was married to Emperor Franz Joseph I in 1854. The film’s title translates to “corset” serving as a metaphor for a woman who was obsessed with her appearance. The film implies that this obsession, including shades of what we would now call bulimic, probably had to do with the restrictions faced by women of the time – even women born into powerful royal families.

Playing at the State Theater.

An epic film, starring Margot Robbie and Brad Pitt, is about one of the movie industry’s most controversial periods, the late 1920s, filled with debauchery and scandal. The film follows three characters over a period of six years, from 1926 to 1932, from the end of the roaring 20s through the birth of the sound era, which ended careers, created others, and changed Hollywood forever.

Playing at the Michigan Theater.

This year’s festival features the most international submission of any year yet, and nine animated/mixed media films. 10% of all proceeds go to benefit the Humane Society of Huron Valley.